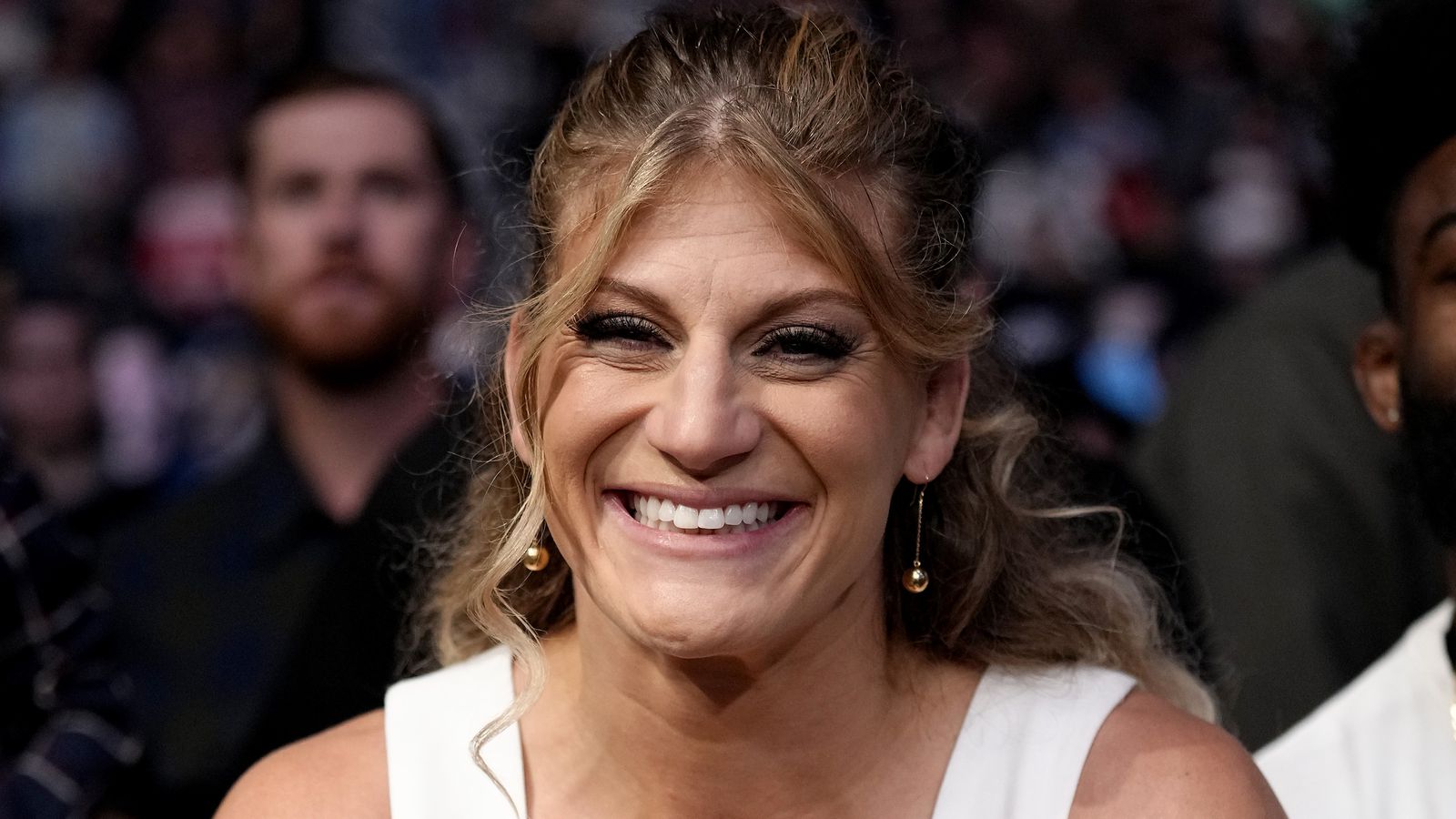 Harrison, who is a former training partner of Nunes, was hoping to score a massive fight with “Lioness” in the near future. She was in attendance at UFC 269 this past December hoping a Nunes win would set their superfight up, but Pena spoiled the party with a second-round submission in what is considered one of the greatest upsets in Octagon history.

While Harrison is no longer part of Nunes’ camps since “Lioness” moved on to create her own gym she still believes the former champ-champ will avenger her loss to Pena and reclaim her 135-pound title. Harrison simply looks at Pena’s first win over Nunes as nothing more than a fluke.

“I obviously don’t train with Amanda anymore so I don’t know how camp has gone, I don’t know what she’s doing, but she’s so talented, she’s so seasoned,” Harrison told MMA Fighting.

“I think that she learns from that mistake. I think it was just a fluke, to be honest. I can’t see it going the same way again. I can’t. Now I don’t how she’s training, I don’t know her cardio. I don’t know, but if I were going to bet, I’d bet on Amanda.”

Nunes, who is considered the best female fighter in MMA history, was beating Pena up in the first fight before “The Venezuelan Vixen” tired the champ out and flipped the script in the second round. Harrison believes that Nunes will still be able to piece Pena up on the feet, but avoid the same mistakes she did last time when Pena didn’t go down.

What do you think, Maniacs? Will Nunes correct her mistakes and reclaim gold at UFC 277?

MMAmania.com will deliver LIVE round-by-round, blow-by-blow coverage of the entire UFC 277 fight card right here, starting with the early ESPN+ “Prelims” matches online, which are scheduled to begin at 6 p.m. ET, then the remaining undercard balance on ABC/ESPN+ at 8 p.m. ET, before the PPV main card start time at 10 p.m. ET on ESPN+ PPV.

To check out the latest and greatest UFC 277: “Pena vs. Nunes 2” news and notes be sure to hit up our comprehensive event archive right here. For the complete UFC 277 fight card and PPV lineup click here.