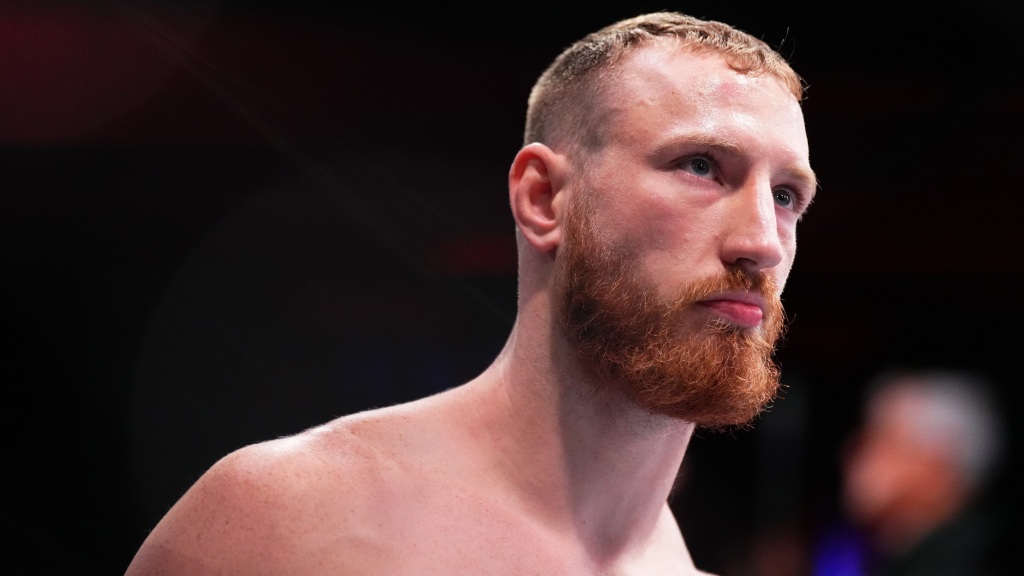 Those were the words spoken by UFC president Dana White this past Tuesday when he gave a fiery speech to the rest of the Dana White’s Contender Series talent pool. Pyfer (9-2 MMA, 0-0 UFC) was the only one of the episode’s winners to get a UFC deal – and now, he already has his promotional debut set.

First announced on the UFC 277 broadcast Saturday, Pyfer is set to face Alen Amedovski (8-3 MMA, 0-3) at the UFC Fight Night event Sept. 17 at the UFC Apex in Las Vegas.

Pyfer, 25, won his DWCS fight by second-round knockout against LFA middleweight champion Ozzy Diaz. It was his second appearance on DWCS. In 2021, Pyfer lost to Dustin Stoltzfus when his arm was dislocated on a slam. Pyfer then tested positive for prohibited metabolite modulators and was suspended nine months by the Nevada Athletic Commission.

Amedovski, 34, could be fighting for his job. Although he entered the UFC with an undefeated record, he has yet to win under the promotion’s banner. After a unanimous decision loss to Krzysztof Jotko, Amedovski was knocked out in 14 seconds by John Phillips. He returned for his most recent outing in May, but was submitted by Joseph Holmes in 64 seconds.

With the addition, the UFC Fight Night lineup for Sept. 17 includes: