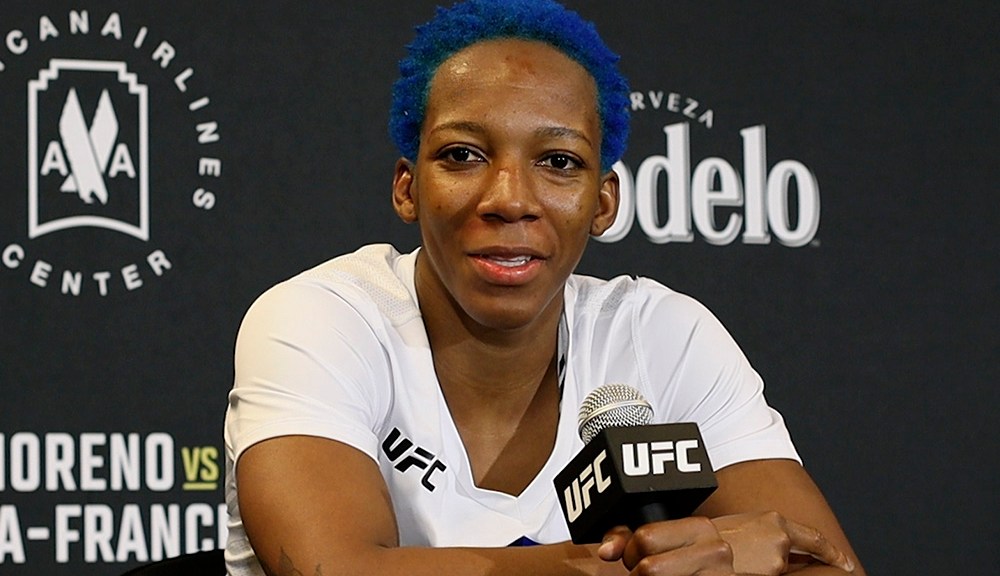 DALLAS – Joselyne Edwards beat Ji Yeon Kim with a split decision Saturday on the preliminary card at UFC 277 in Dallas.

Take a look inside the fight with Edwards, who won for the second straight time in 2022 after back-to-back losses in 2021.

Edwards on the fight’s key moment 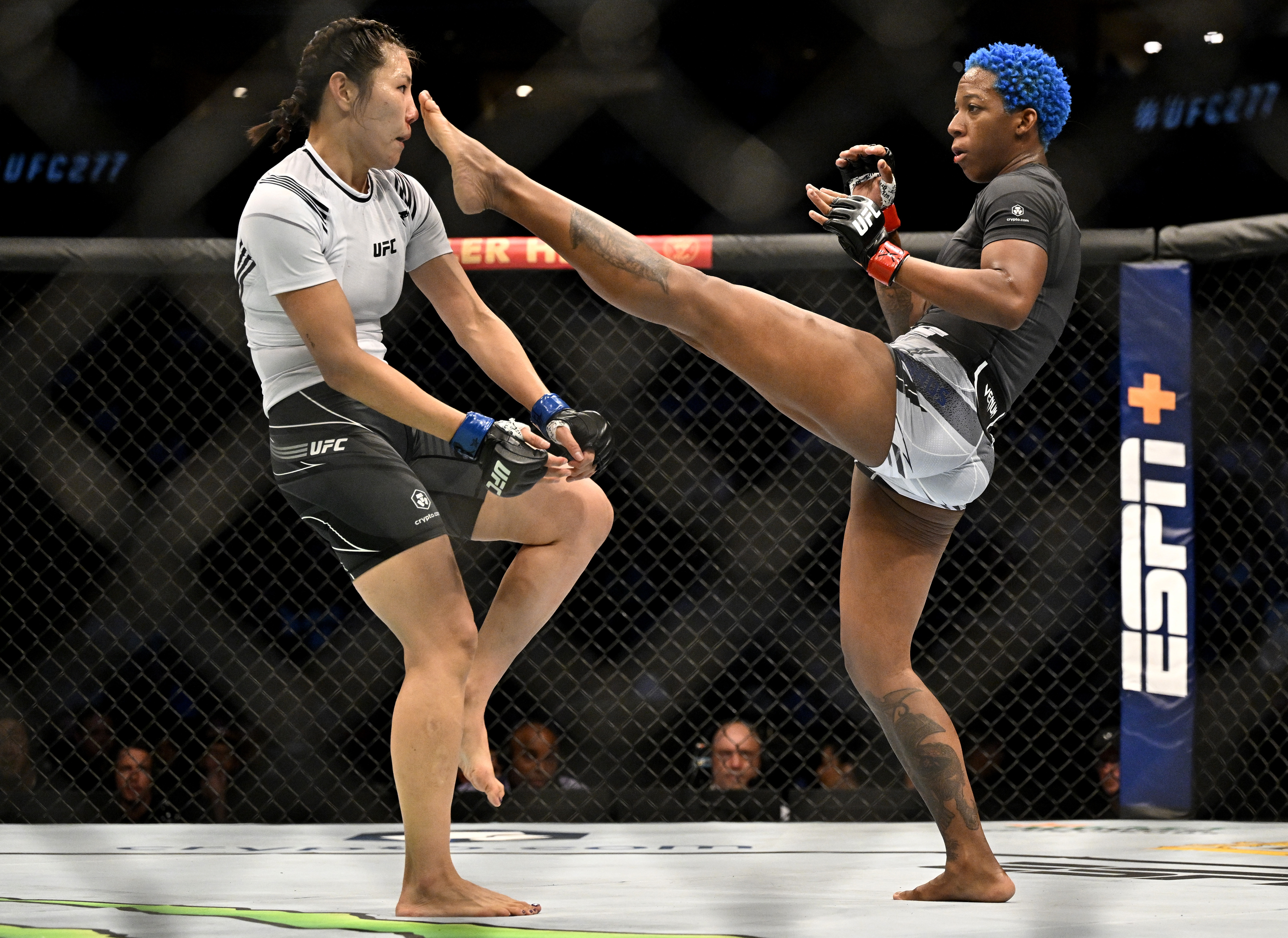 “I’m very fast, and my hands comes out just as fast. Her quick movements weren’t surprising. The game plan was the same as Singapore (against Ramona Pascual), making her throw and then countering on her throws.”

Edwards on her win being a split decision 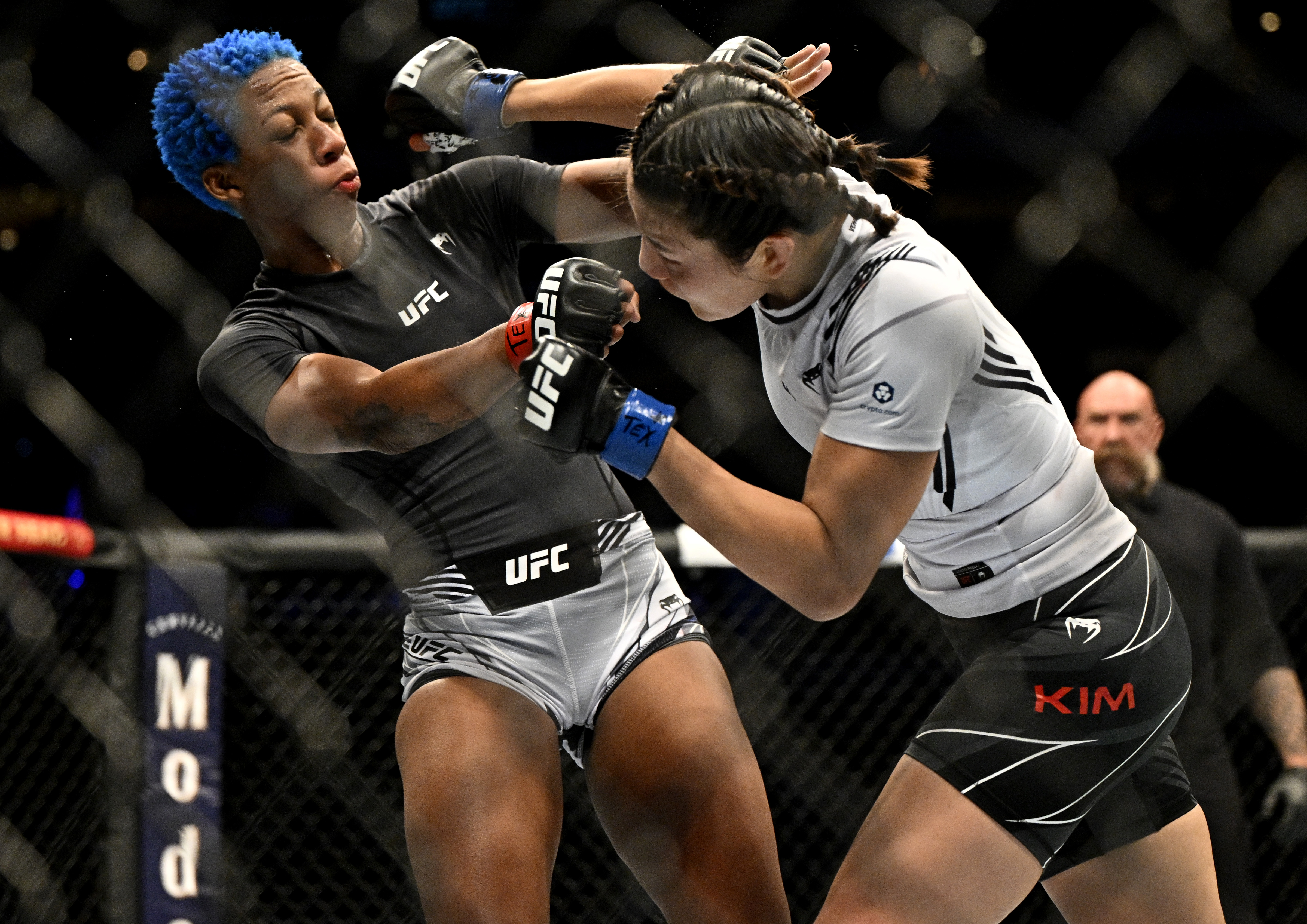 “I knew it was a tough fight, but I was pretty sure I had won. Yes, (I was surprised). In my opinion, she was running throughout the whole match. I was very surprised (one of the judges) had two round wins (for Kim) when I had taken her down. Honestly, next time I’m just going to look for the knockout and win even more certainly so that these errors (by judges) don’t happen again.”

Edwards on what she wants next 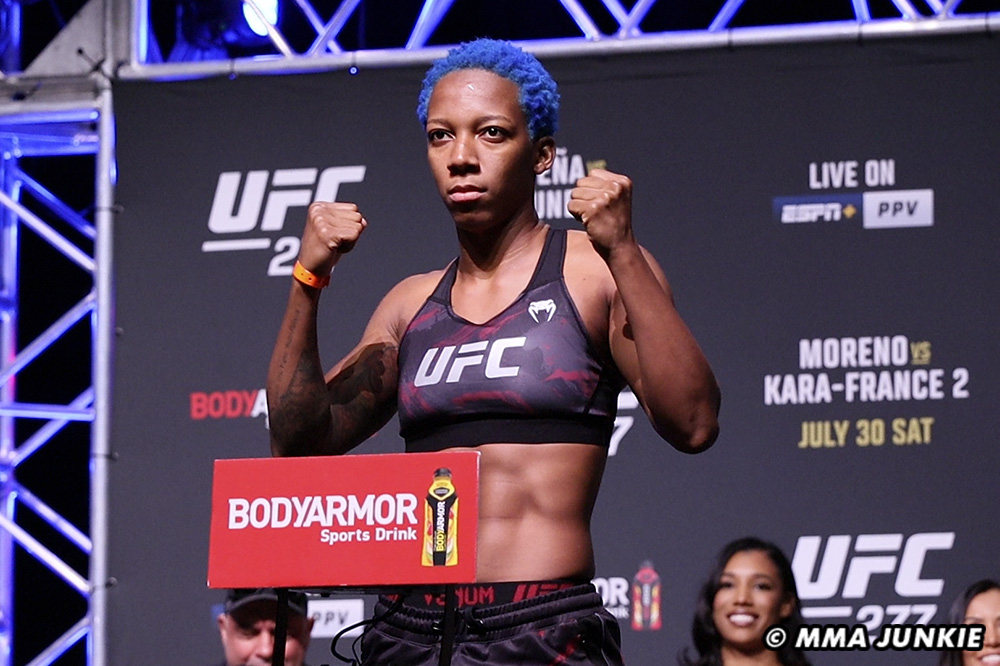 To hear more from Edwards, check out the video of her full post-fight interview below.