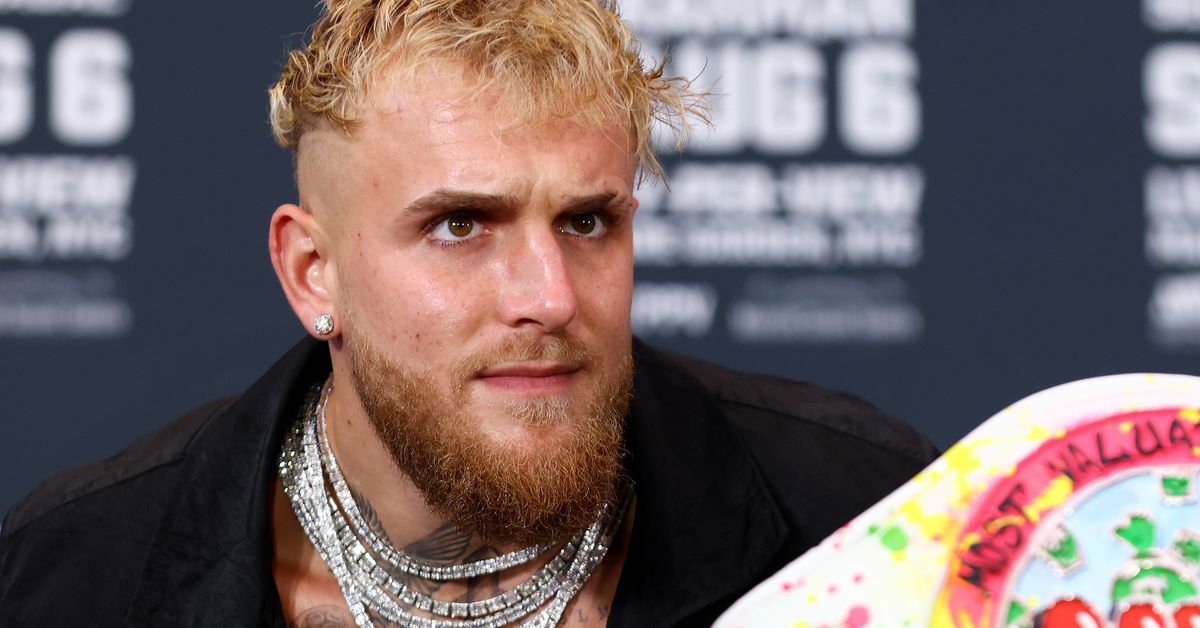 The answer depends on who you ask. Per the Paul camp, Rahman Jr. tried to shift the weight class from 200 to 215 pounds at the last moment, which was simply too far for the smaller man. UFC President Dana White doesn’t buy that story, however, blaming the event cancellation on poor ticket sales.

Consider Fox Sports’ Michael Rapaport on White’s side in this regard. Rapaport’s ire against Paul was so severe that the actor pulled over on the side of the road to film a rant against the “fake fighter,” also begging him to fight real opposition and take real drug tests.

Check it out below:

“No one bought tickets to that fake fight, Fake Paul. You’re not a fighter, you wanna be a real fighter, fight a real fighter, take a real drug test. The ruse, the con, the bulljive is over! Fake Paul!”

I love an impassioned rant like anyone else, but does no one find it amusing bringing up Hulk Hogan in a diatribe about real fighters and drug tests? Regardless, it’s impossible to name the real reason for the bout’s cancellation without insider info.

Stay tuned for Paul’s next move, which may or may not include one Nathan Diaz.

A pair of ABSOLUTELY BANGING fight announcements! I have full faith that both matches will entertain, and the Flyweight booking carries title implications too!

A disappointing update to next week’s event:

Per sources: Alexa Grasso is OUT of next week’s card vs. Viví Araujo. No replacement for Araujo.

Paddy Pimblett peruses the dessert tray and lives up to his reputation.

At this stage of the game, Henry Cejudo is a certified Brandon Moreno hater.

One of the forgotten WEC classics! Young Carlos Condit fought on a unique wavelength, but credit to Miura for keeping it a scrap for so long.

Quality extension on this 1-2 right down the pipe!

Yodkitsada showed zero respect for his opponent’s offense, beat him up and down the ring, then knocked him out. COLD!

Yodkitsada is out for VIOLENCE!

A showdown between two of the most deadly animals in Africa.