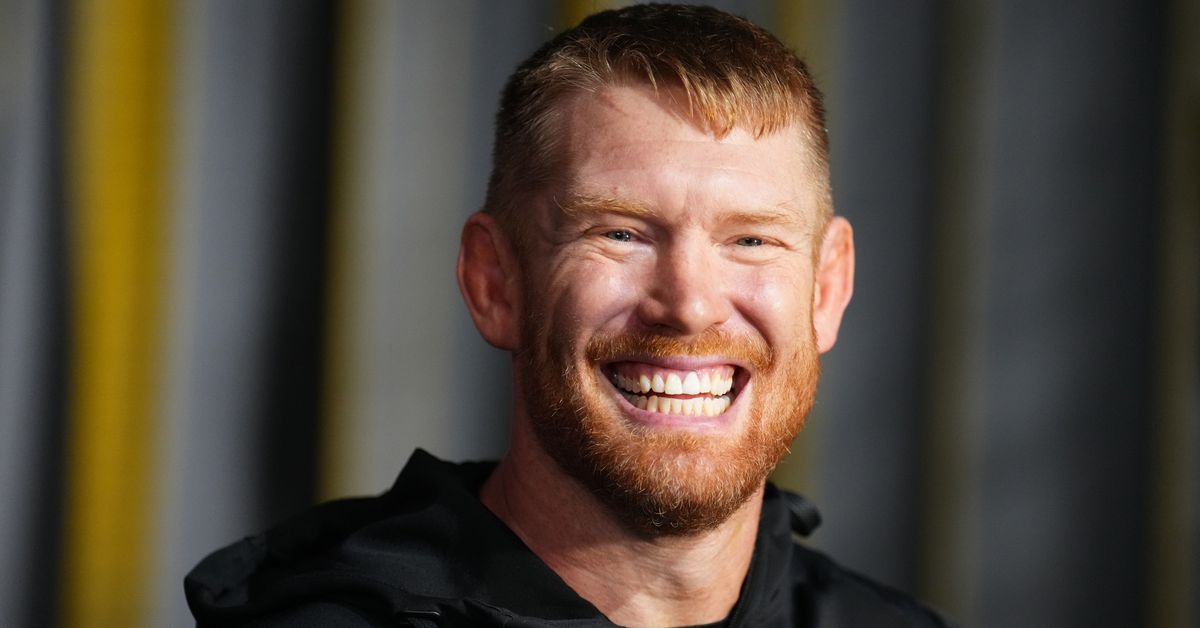 Sam Alvey’s time inside the Octagon appears to have come to an end … for now.

This past weekend (Aug. 6, 2022) at UFC Vegas 59, Alvey fell victim to yet another tough defeat. Tasked with Michal Oleksiejczuk, “Smilin’” put up his best efforts for as long as the action lasted, ultimately suffering a technical knockout loss just under two minutes into the bout (watch highlights).

The loss for Alvey, 39, was his eighth in his last nine outings with a draw separating the run right down the middle. For the past several fights, many in the community have speculated exactly how Alvey has managed to maintain a roster spot for so long despite his reoccurring misfortunes that have resulted in the UFC record for longest stretch without a win.

Well, according to the man himself, he’s no longer a part of the roster and went as far as to tease a certain boxer.

“Y’all didn’t let me down [crying laughing emoji] couple of these had me rolling,” Alvey said on Instagram, sharing some memes about his losing streak. “Hey @jakepaul I’m not under contract anymore [smiling emoji].”

Alvey, like always, still seems to be in good spirits, and playing along with Jake Paul’s trend of facing non-boxers in boxing hilariously seems perfectly fitting.

Coincidentally, Paul was scheduled to compete on the same night as Alvey this past weekend. However, his Madison Square Garden showdown with “real” boxer, Hasim Rahman Jr., was canceled after Rahman failed to make the agreed-upon weight limit of 200 pounds.

Time will tell exactly how serious Alvey is about a jump into the squared circle — if he is at all.