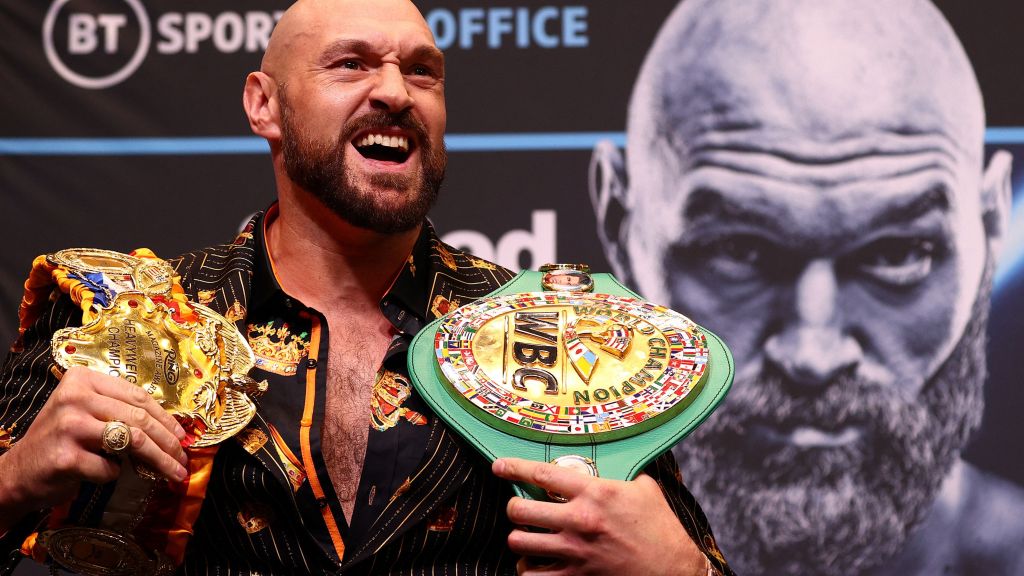 The heavyweight boxing champion has announced his return to fighting after retiring in April following his TKO victory over Dillian Whyte to defend his WBC title. In a video posted on his Twitter account on Tuesday, Fury revealed that he plans to fight again.

“I’ve decided to come back to boxing because I can be the first heavyweight world champion in history to have two trilogies. One with Deontay Wilder and the second one with Derek Chisora. I’d always say I’d fight Derek Chisora at the end of my career, and here we are.”

Fury and Chisora have already competed twice – once in 2011 and the other time in 2014. Fury won both bouts. The 38-year-old Chisora is coming off a decision win over Kubrat Pulev last month. According to ESPN, the potential trilogy bout could take place in December at Principality Stadium in Cardiff, Wales.

In the last few months, both leading to and after his supposed retirement bout in April, Fury had been very vocal about fighting UFC heavyweight champion Francis Ngannou in a cross-over fight. Ngannou, who fought out his UFC contract and is expected to become a free agent in early 2023, has also shown plenty of interest in fighting Fury – with or without a contract renewal with the UFC. It’s uncertain if that fight will materialize in the future.