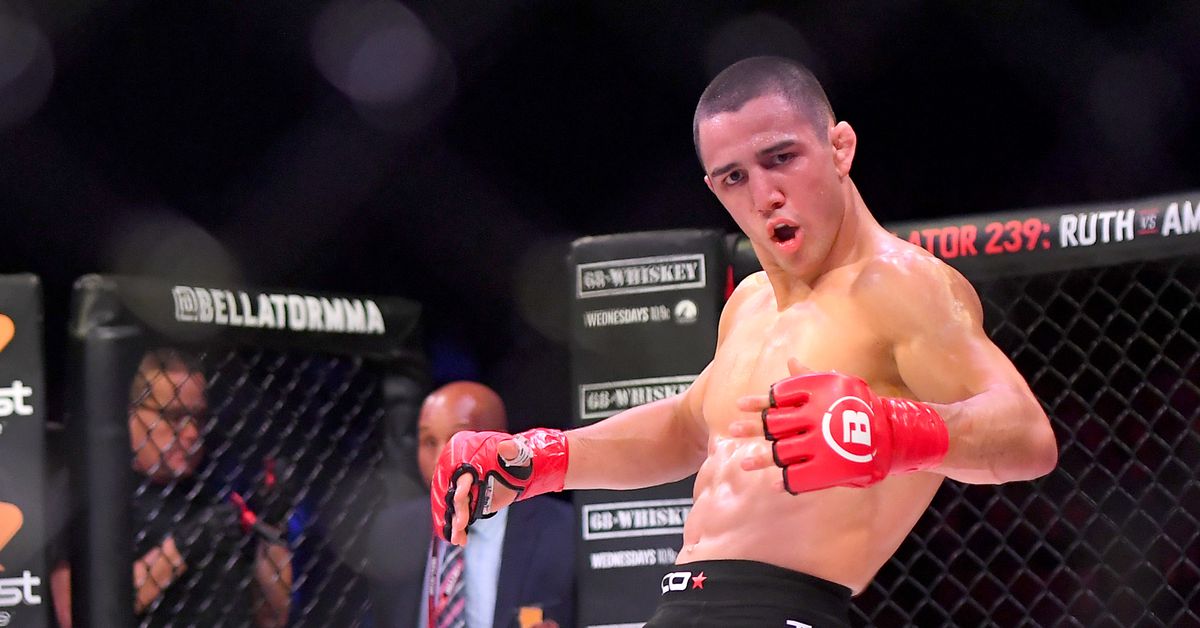 Some more fights have been added to the upcoming Bellator 286 event, which is slated to go down on Oct. 1, 2022, in Long Beach, Calif., which will feature a Featherweight title fight between division king, Patricio Pitbull, and Adam Borics.

The promotion announced that Aaron Pico will face off against Jeremy Kennedy in one of the featured bouts on the main card. Winner of six straight, Pico was last seen defeating Adli Edwards at Bellator 277 on April 15, 2022. Pico is currently ranked No. 4 in the division and could be one more win away from a shot at the strap.

As for Kennedy, his ranked No. 6 at the moment and is coming off a big win over Emmanuel Sanchez at Bellator 272 in Dec. 2021, bringing his record to 2-1 inside the Bellator MMA cage. Kennedy and Pico were set to collide at Bellator 277 but Kennedy was forced out of the fight for unknown reasons.

Also added to the card, Juan Archuleta will face off against Enrique Barzola in Bantamweight action. Archuleta is coming off a loss to Raufeon Stots in the opening round of the Bantamweight Grand Prix just a few months ago. As for Barzola, his run in the tournament ended after getting choked out by Magomed Magomedov at Bellator 282.

Co-headlining the event will be a sensational Lightweight fight between former 145-pound champion, A.J. McKee, taking on Spike Carlyle in what will be “The Mercenary’s” first fight at 155-pounds.