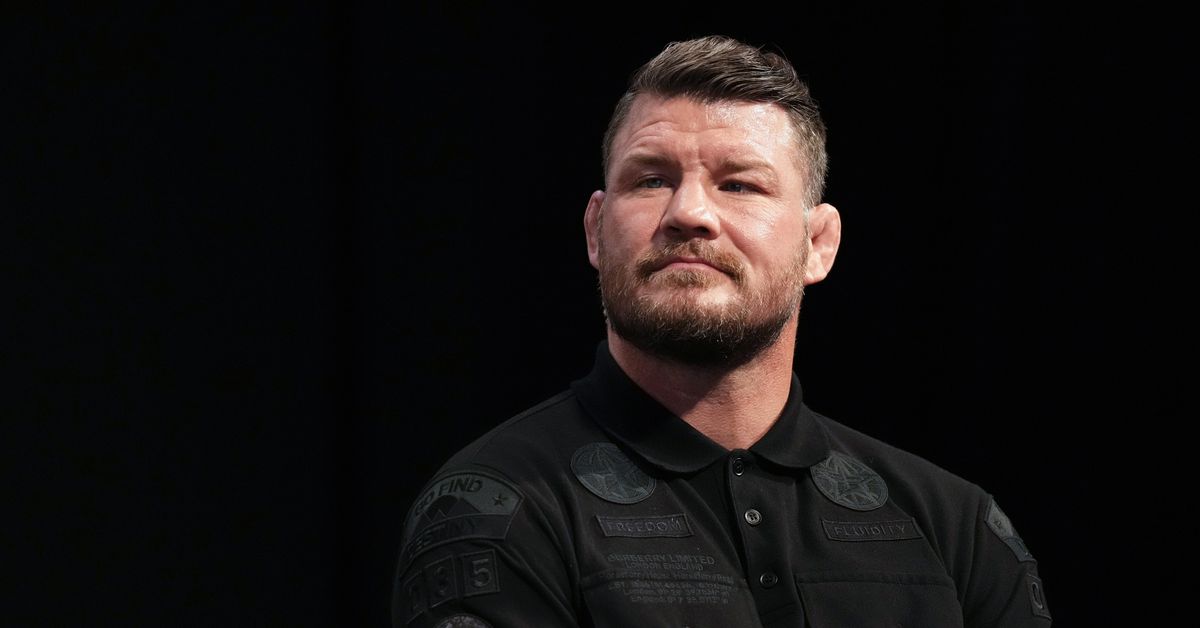 Like everyone else at the UFC APEX, former middleweight champion Michael Bisping was impressed by Bo Nickal’s second pro win in the DWCS headliner on Tuesday night.

But the ex-champ and DWCS commentator included in his praise a healthy amount of skepticism in signing off on the three-time Division I champion as a future UFC titleholder. As Nickal walked backstage to demand a UFC contract for his 62-second submission of Zachary Borrego, Bisping said the red-hot prospect’s job is far from done.

“Listen, he’s chasing the money, and rightly so,” Bisping said of Nickal’s move from amateur wrestling into professional MMA. “Bit of caution, though. Just because you can wrestle, just because you’re doing that on the Contender [Series] doesn’t mean you can come in here and beat the best fighters in the world.

“I’ve trained with many a great wrestler, guys almost as accomplished as him, and against the fence, it’s a different world. Of course, the man’s going to have a sensational career. But slow your roll a little bit, buddy.

“You’re having that developmental contract just yet, but neverthless, congratulations, that was sensational.”

The DWCS commentary team played up Nickal’s appearance the same as other up-and-comers looking for a title shot on the show. But backstage at the APEX, UFC President Dana White seemed to have made up his mind on Nickal’s next step.

“He’s amazing – he’s one of the hottest prospects in the sport,” White told DWCS commentator Laura Sanko. “He’s 2-0, so what we’d like to do is offer him another fight in the Contender Series. If he wins that one, we’d like to invite him into the UFC.”

White defended his choice at the post-fight press conference, saying Nickal’s experience warranted another appearance on the Contender Series. Asked why the contract was seemingly on the table in the first place, White pointed to Nickal’s decorated background as the reason he got on the show, but indicated there was no guarantee of a contract.

Nickal, a Dan Hodge Trophy winner, is now 2-0 with two first-round finishes. His transition to MMA came in June under the iKON banner. His American Top Team teammate, Jorge Masvidal, celebrated his Tuesday win as did several other current and former UFC champs who tuned in to watch the fast win.