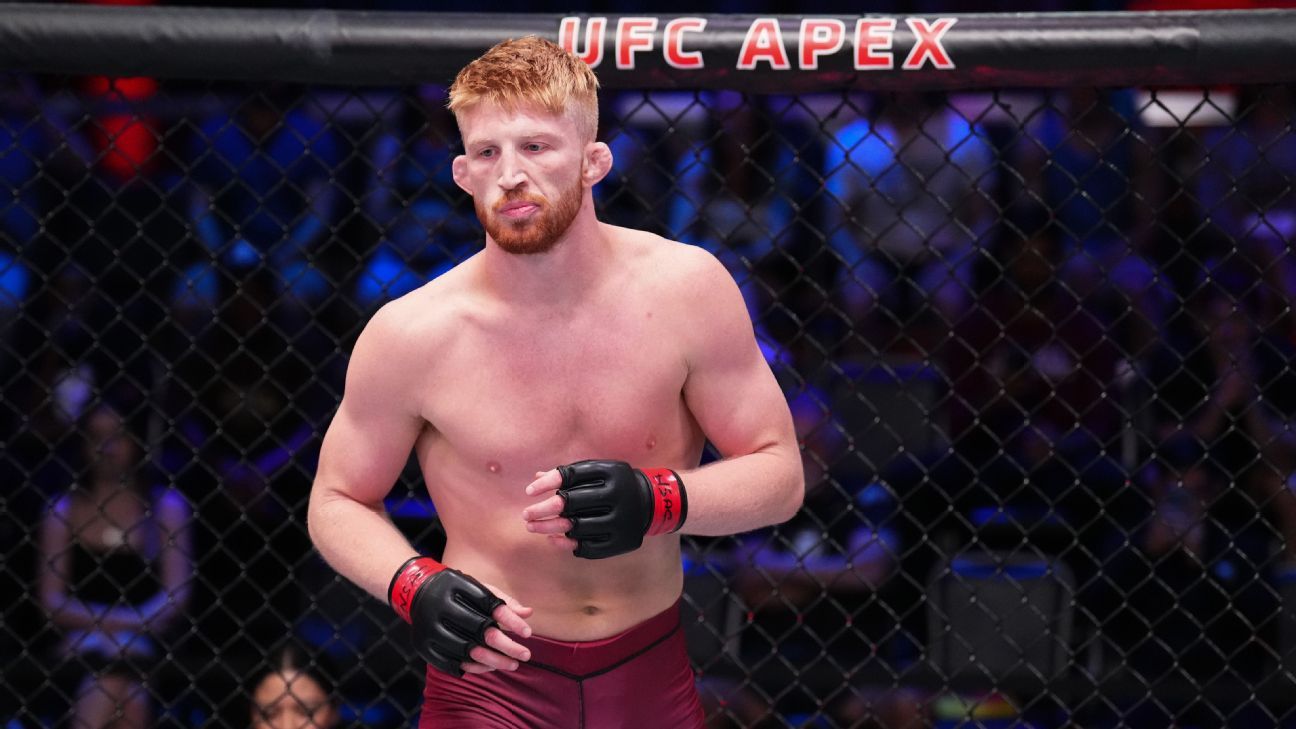 One of the best prospects in all of MMA is on the cusp of a UFC contract.

“I don’t even know what to say, he’s amazing,” White said. “He’s obviously one of the hottest prospects in the sport right now.”

Nickal, who competes in the middleweight division, bum rushed Borrego to start the fight, took him down immediately and nearly snared him in a guillotine choke. Borrego fought it off, but Nickal took his back and applied the choke. It was complete one-way traffic.

“I’m confident in my abilities,” Nickal said. “I know I can do that against anybody in the world. That doesn’t matter if it’s a 3-0 fighter or one of these guys in the UFC, in the 185-pound division.”

Nickal, 26, won the Dan Hodge Trophy, given to the top college wrestler in the country, in 2019. He was a finalist in the 2020 US Olympic Trials and won the under-23 world championship that same year. Nickal, who attended Penn State University, made his pro MMA debut in June for Jorge Masvidal’s iKON FC promotion.

“My wrestling is 100 times what any of these guys can put up with them,” Nickal said. “I’ll take them down, ground and pound them, submit them. … I’m ready for the UFC absolutely.”

Nickal trains at American Top Team in Coconut Creek, Florida, and is a main training partner of Jorge Masvidal.

It’s unclear when Nickal will return to Contender Series, but he said afterward he’d be ready to fight in just a few weeks since he took no damage whatsoever Tuesday night.