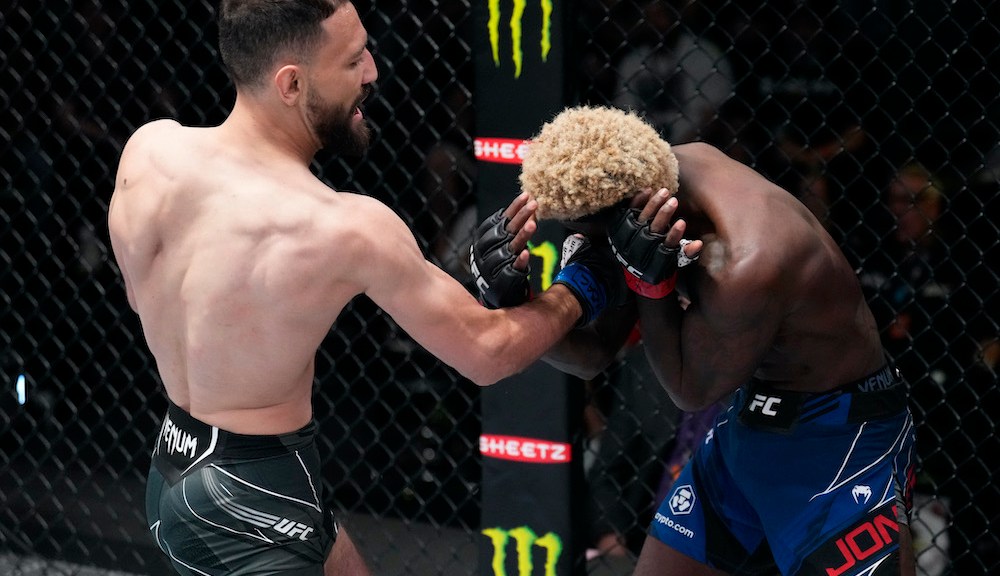 Surging bantamweights will face off in September.

Two people with knowledge of the matchup recently informed MMA Junkie of the booking but asked to remain anonymous since the promotion has yet to make an official announcement.

Unbeaten in his pro MMA career, Basharat earned a UFC contract through Dana White’s Contender Series last October by submitting Oron Kahlon. He continued that momentum by picking up a unanimous decision win over Trevin Jones at UFC Fight Night 203 in March.

Meanwhile, Gravely has won four of his past five. The Contender Series graduate is coming off back-to-back wins over Saimon Oliveira and most recently a first-round knockout of Johnny Munoz at UFC Fight Night 207 in June.

With the addition, the UFC Fight Night lineup for Sept. 17 includes: