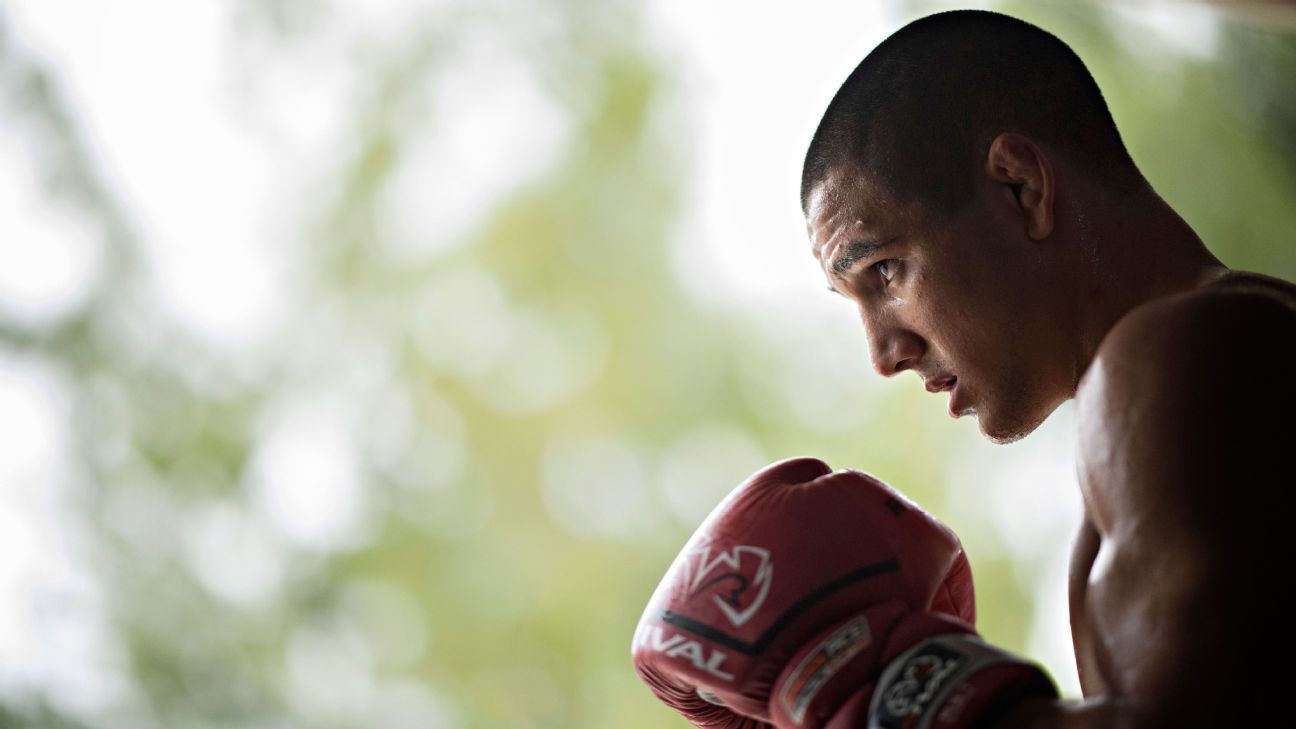 Bellator MMA has rebooked a featherweight matchup between Aaron Pico and Jeremy Kennedy in October, officials told ESPN on Tuesday.

The 145-pound bout will take place at Bellator 286 on Oct. 1 in Long Beach, California. That event is headlined by a featherweight title fight between champion Patricio “Pitbull” Freire (33-5) and Adam Borics (18-1). Per Bellator officials, a bantamweight fight between former champion Juan Archuleta (25-4) and Enrique Barzola (18-6-2) has also been added to the card.

Pico (10-3) was originally supposed to face Kennedy (17-3) in April, however Kennedy was forced to withdraw from the contest. The 25-year-old went on to face a replacement opponent in Adli Edwards, and knocked him out in the third round.

Fighting out of New Mexico, Pico was one of the most touted prospects in MMA history when he made his professional debut with Bellator in 2017. He got off to a rocky start, going 4-3 in his first seven fights including two losses by knockout. He has found his stride in recent years, however, and is currently riding a six-fight win streak.

Kennedy, of British Columbia, figures to be Pico’s toughest test in years. He’s a nine-year veteran of the sport, with experience in multiple promotions including the UFC and PFL.

McGregor books UFC return, to be TUF coach
UFC Vegas 68: Lewis vs. Spivac Results & Highlights
Derrick Lewis on PRIME sports drink: ‘I’m not promoting nobody unless they pay me’
Midnight Mania! ‘I Hope UFC Will Share The Revenue With Its Fighters’
UFC 184: Chris Weidman vs. Vitor Belfort Staredown