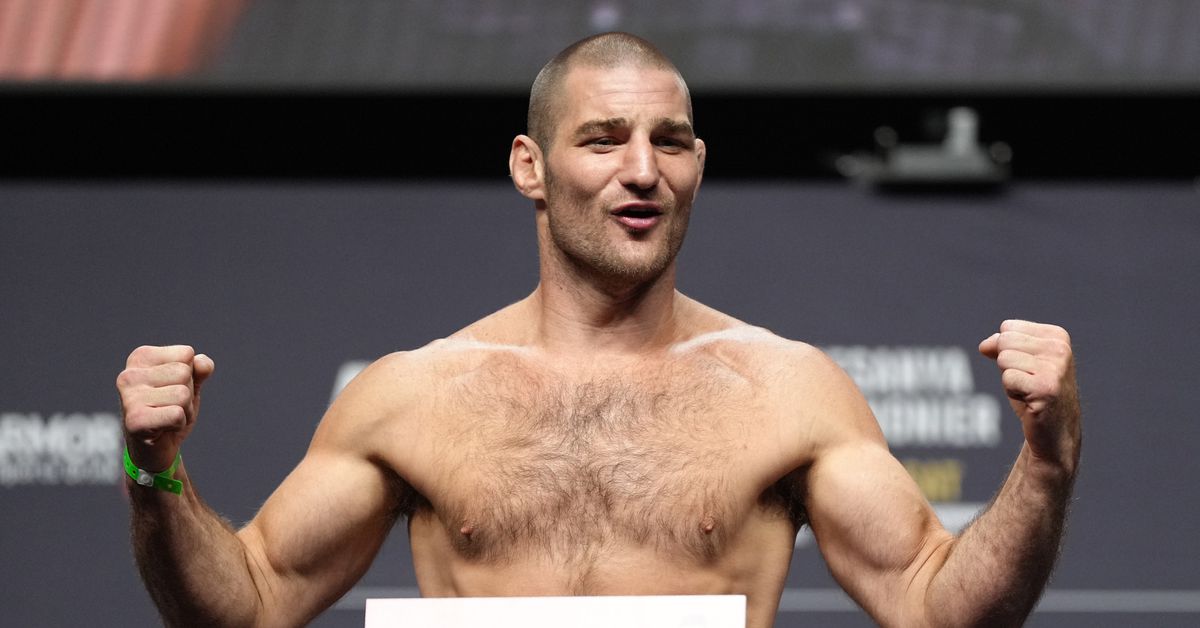 A high-profile middleweight matchup between Jared Cannonier and Sean Strickland is in the works for the main event of the UFC Fight Night event on Oct. 15.

The bout has yet to be officially signed. Ariel Helwani first reported news of the plans.

Prior to that setback, Cannonier won fix of his previous six UFC bouts, a run highlighted by KO/TKO wins over Derek Brunson, Anderson Silva, and Jack Hermansson.

Strickland, likewise, won six consecutive bouts prior to his loss to Pereira, notching wins over the likes of Hermansson, Uriah Hall, and Brendan Allen.

A date and venue has yet to be formalized for the UFC Fight Night event on Oct. 15.

Mike Heck and Damon Martin contributed to this report.