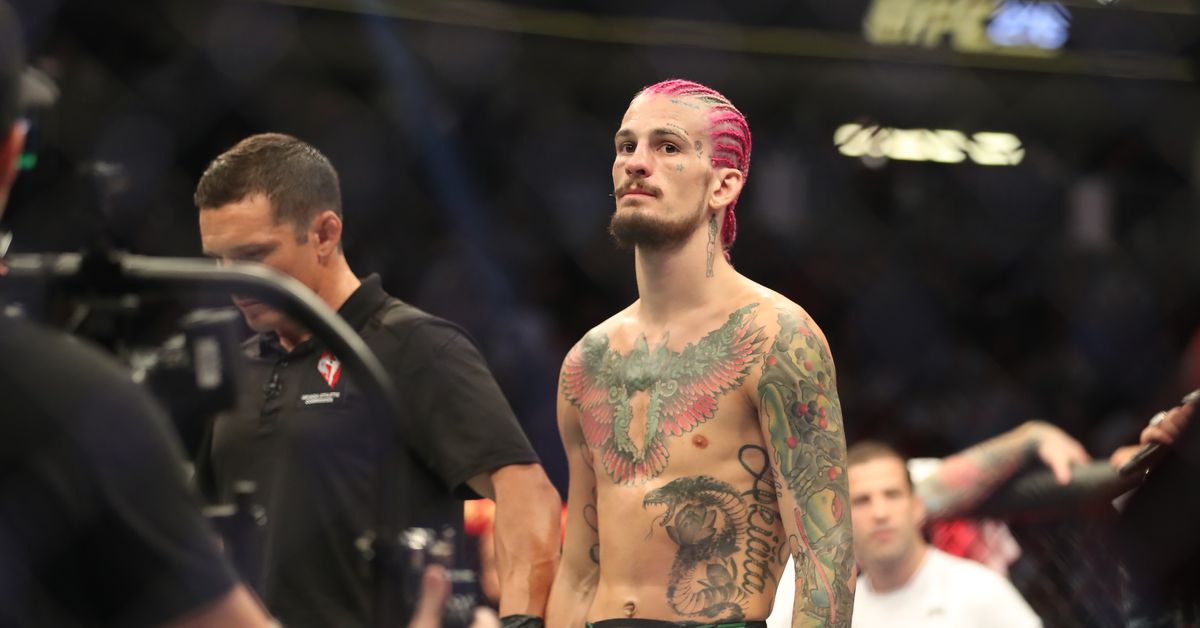 Sean O’Malley isn’t too concerned with losing … despite claiming he’s undefeated when the record shows otherwise.

The 27-year-old Ultimate Fighting Championship (UFC) Bantamweight contender is preparing for the biggest fight of his young 17-fight career, which takes place on Oct. 22, 2022, at UFC 280. Flying all the way to Abu Dhabi, United Arab Emirates, O’Malley faces the former champion of his division, No. 1-ranked contender, Petr “No Mercy” Yan.

Initially, the match up’s announcement left several in the community scratching their heads because of O’Malley’s No. 10 spot in the rankings accompanied by fighting to a no contest his last time out. Regardless, “Suga” is comfortable in more ways than one as the huge challenge approaches.

At UFC 276 last month (July 2, 2022), O’Malley went toe-to-toe with a perennial 135 pound contender, Pedro Munhoz. Unfortunately for both men, the fight resulted rather anti-climactically with Munhoz unable to continue after suffering an eye poke (watch highlights).

Between O’Malley and Yan, the winner will find themselves in a pretty cozy position among the crop of immediate contenders, especially considering that the title will be contested later in the night when the champion, Aljamain Sterling, defends against T.J. Dillashaw.