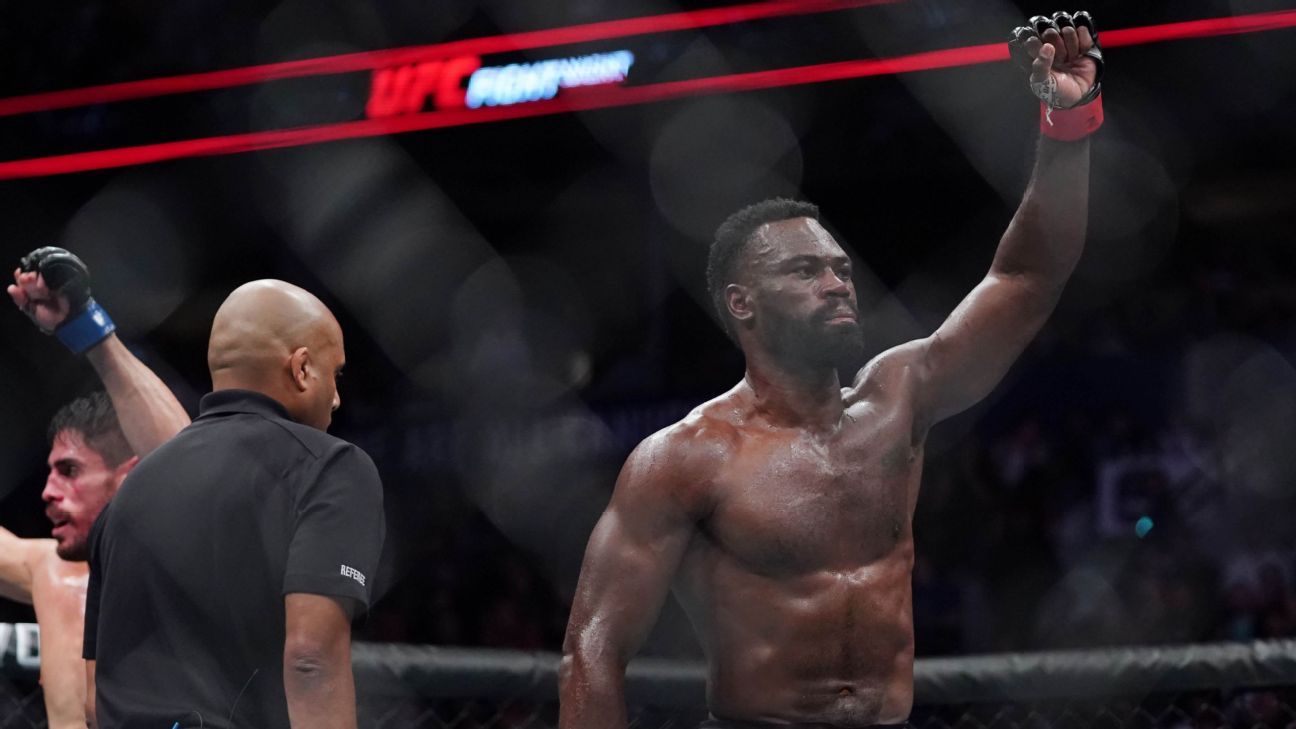 Uriah Hall, a former The Ultimate Fighter runner-up and UFC middleweight contender, has retired from mixed martial arts, he announced Wednesday on Instagram.

“Although I did not achieve the rank of world champion I’ve acquired some of my greatest achievements from mixed martial arts and that was facing my fears and being a champion in life,” Hall wrote.

A prodigious knockout artist, Hall has also been removed from the UFC’s external roster. He was coming off a unanimous decision loss to Andre Muniz at UFC 276 last month.

Hall (17-11) is tied with former champion Anderson Silva and Thiago Silva for the most KO/TKOs in UFC middleweight history (8). The Jamaica native, who was raised in New York, became a star on The Ultimate Fighter 17 in 2013 when he knocked out Adam Cella with a devastating spinning back kick. At the time, Hall was billed by UFC president Dana White as the next Silva.

Hall, 38, never did quite get to that level, but he did end up beating the likes of Silva, Gegard Mousasi and Chris Weidman, another former UFC middleweight champion. He finishes with a 10-9 UFC record going back to 2013, when he debuted in The Ultimate Fighter tournament finals with a loss to Kelvin Gastelum.