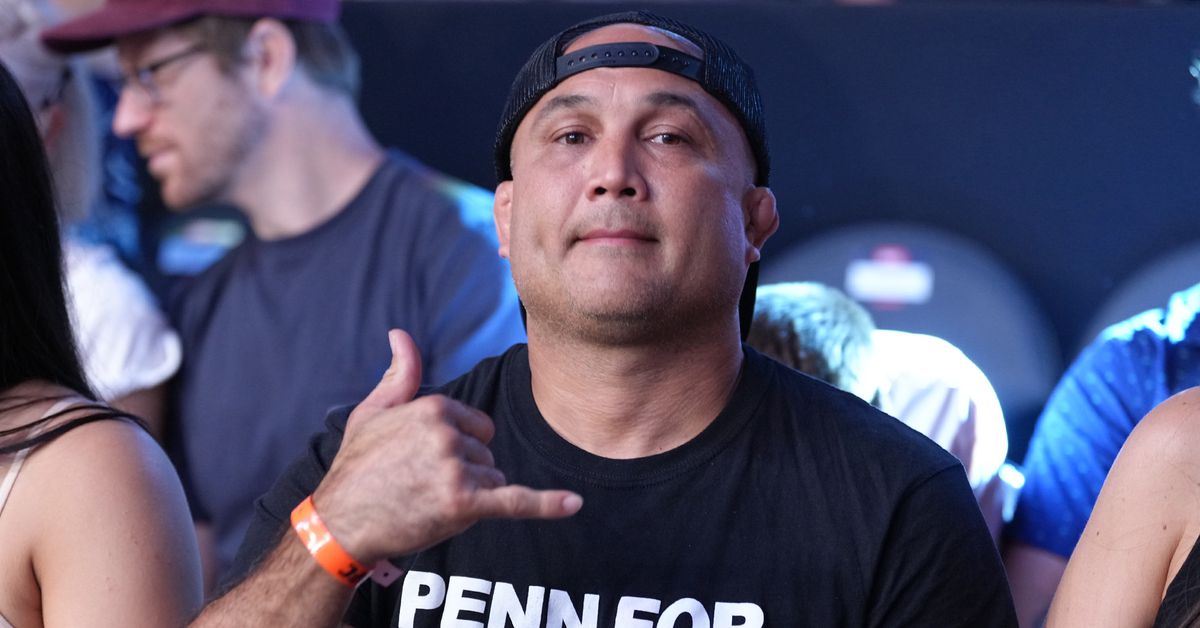 B.J. Penn isn’t having much luck outside of the cage.

Penn announced his intention to run for governor of his home state in October 2021, vowing to challenge government-mandated COVID-19 safety protocols that were affecting Hawaii’s essential tourism industry. His goal was to lift all COVID-19-related restrictions.

Over the past 10 months, Penn has aggressively campaigned on social media using many popular Republican talking points, going as far as to prepare his supporters for the possibility of voter fraud. The 43-year-old has never held a political position in Hawaii.

Penn is a former UFC champion at lightweight and welterweight. He has not competed since UFC 237 in May 2019, where he lost a unanimous decision to Clay Guida to extend a winless streak to eight.

Over the past few years, Penn has had numerous run-ins with the law. Most recently, on Jan. 23, 2021, he was arrested in Honokaa, Hawaii, on suspicion of DUI and video was released of Penn being placed in a police car. He parted ways with the UFC in September 2019 when footage surfaced of Penn being involved in a fight at a Hawaii club.