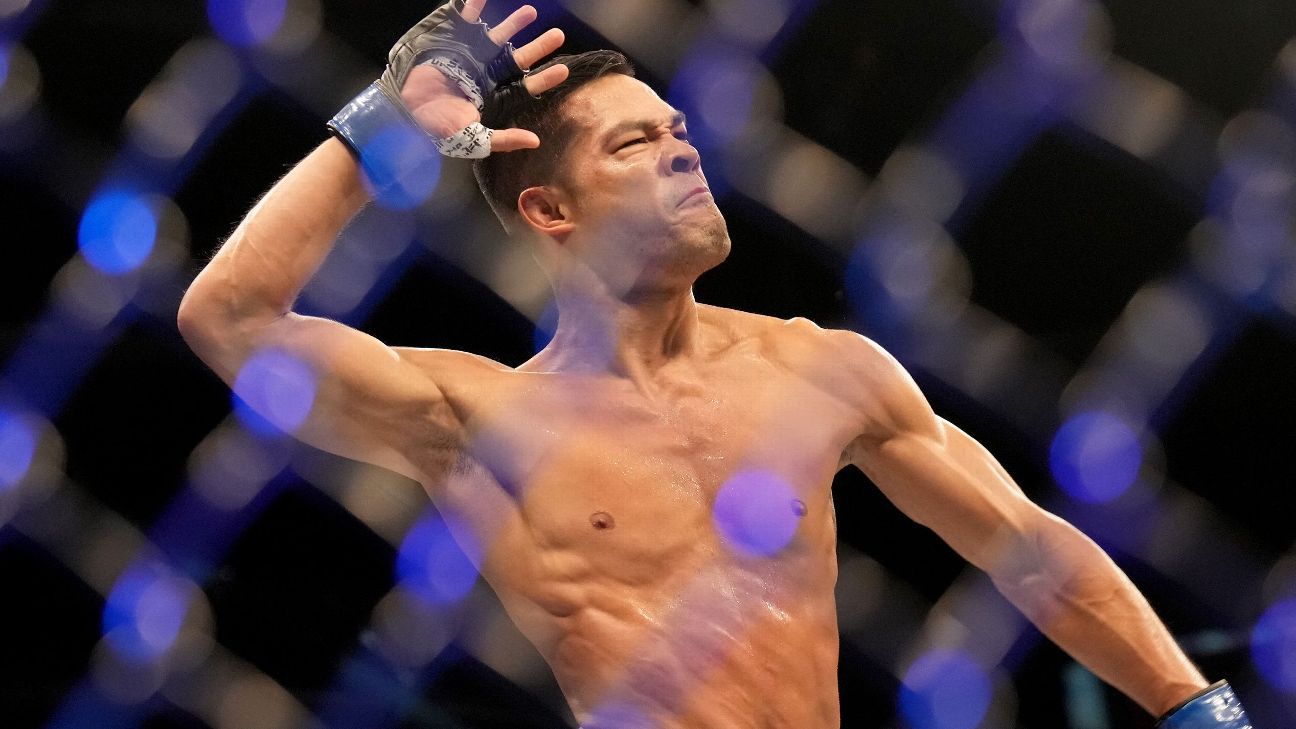 Nam weighed 126 pounds Friday at the weigh-ins, successfully making the nontitle flyweight limit. But on fight night, the CSAC weighed Nam again and he was 146.2 pounds, an increase of 20.2 pounds and 16%. Anything over 10% is flagged by the commission and anything more than 16% is a violation. Nam falls into the latter category.

CSAC executive officer Andy Foster told ESPN that the commission will not license Nam again at flyweight unless he provides evidence of a change in his weight-cutting program. The CSAC’s weight rules, in this instance, are not binding across other athletic commissions that regulate MMA, but Foster said other commissions have honored them in similar instances.

Nam was the only fighter on the UFC San Diego card to gain back more than 15% of his or her body weight from the weigh-ins to fight night, per a document obtained by ESPN from CSAC.

Dominick Cruz, who headlined the card against Marlon Vera, had a 14% increase, going from 135 pounds on weigh-in day to 154 on fight night. Vera weighed 135.5 pounds at the weigh-in and 151.8 on fight night, an increase of 12%. Vera won by fourth-round knockout.

In addition to Cruz, Youssef Zalal and Yazmin Jauregui both had 14% increases. Ten of the 26 fighters on the card came in heavier by 10% or more at UFC San Diego, which Foster said represents an improvement over past cards.