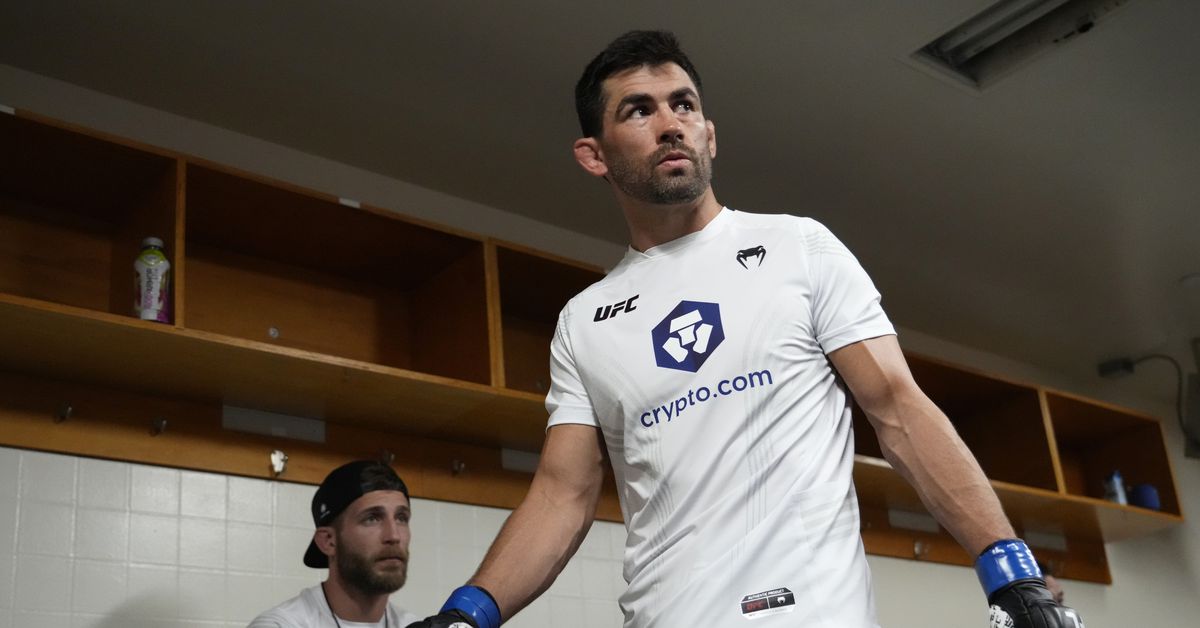 Dominick Cruz has broken his silence.

The former two-time Ultimate Fighting Championship (UFC) Bantamweight titleholder returned to the main event scene this past weekend (Aug. 13, 2022) at UFC San Diego for a duel with the surging No. 5-ranked contender, Marlon “Chito” Vera. Unfortunately for Cruz, the fight resulted in his fourth career loss in 28 appearances.

Cruising his way up on the scorecards with 29-28s across the board heading into round four, “The Dominator” went out when he should have gone in, running into a pin-point head kick against the cage. On slow-motion replay, the kick appeared to very clearly break the nose of the legend. Today (Mon., Aug. 15, 2022), Cruz didn’t specify what exactly the status of his nose is, but revealed he’s feeling just fine.

“I’m grateful to all of you who came out on Saturday, and for all the love and support here!” Cruz posted on Instagram. “The body feels great and I’m thankful for my health. I’ll be seeing you all next up on Sept. 10 (2022) at the desk.”

While still competing as a full-time mixed martial arts (MMA) fighter, Cruz has juggled his face-punching duties with discussing and breaking down action as well, as alluded to in his comments for his next commentary gig.

As for Vera, on the other hand, he also does commentary for UFC on the Spanish side of things. Obviously, he’ll remain focused on becoming champion, however, extending his current streak to four straight with easily the biggest win of his career over an all-time great like Cruz.