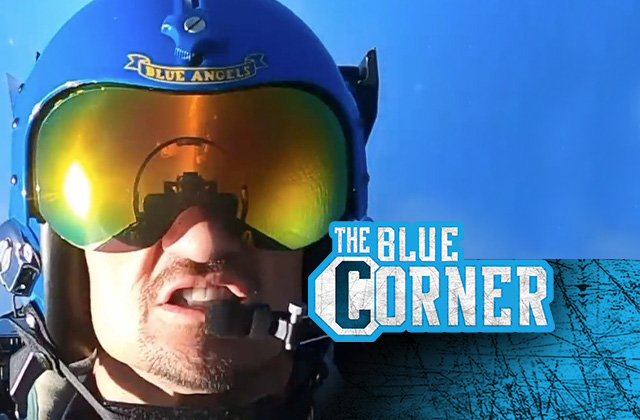 The former UFC featherweight champion has left his mark in MMA, not only through his title reign and memorable wars, but also his ability to take a shot, as he’s never been knocked out or knocked down in his storied career.

“Blessed” got the opportunity to ride with the Blue Angels, the U.S. Navy’s demonstration flight squadron, and experience the insane speeds and power of the machines. Holloway seemed to enjoy the flight and the maneuvers as he cheered the pilot on.

However, during a high-speed turn in the air, Holloway went out on his shield momentarily due to the g-forces of the fighter jet.

You can watch the full video below: