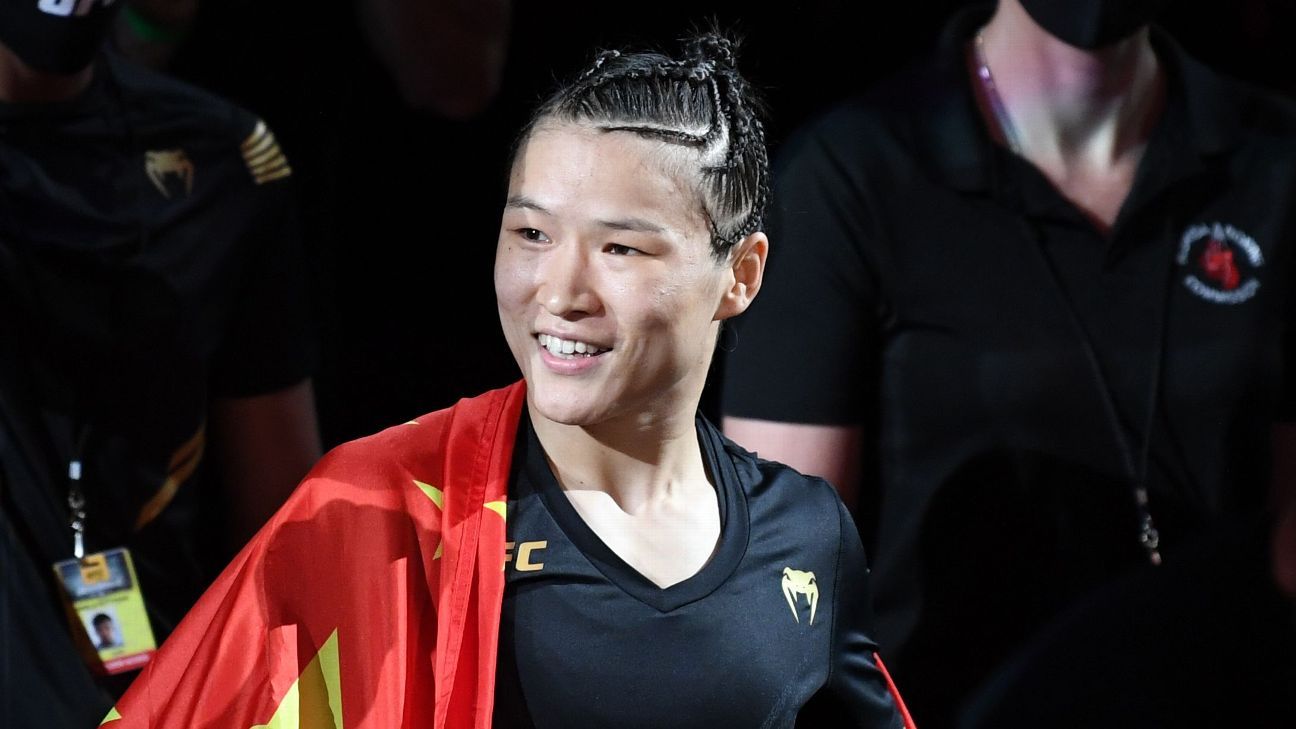 For the second straight year, Zhang Weili will get a title opportunity at Madison Square Garden.

A UFC women’s strawweight title fight between champion Carla Esparza and Zhang, the former champ, has been verbally agreed to for UFC 281 on Nov. 12 in New York, multiple sources confirmed with ESPN.

The fight has not yet been signed, nor officially announced by the UFC. But bout agreements have been sent out, per sources.

Both fighters have posted about the fight on their respective social medias. The news of the fight was first reported by MMA reporter Ariel Helwani.

UFC 281 will be headlined by a middleweight title fight between champion Israel Adesanya and former kickboxing rival and top contender Alex Pereira.