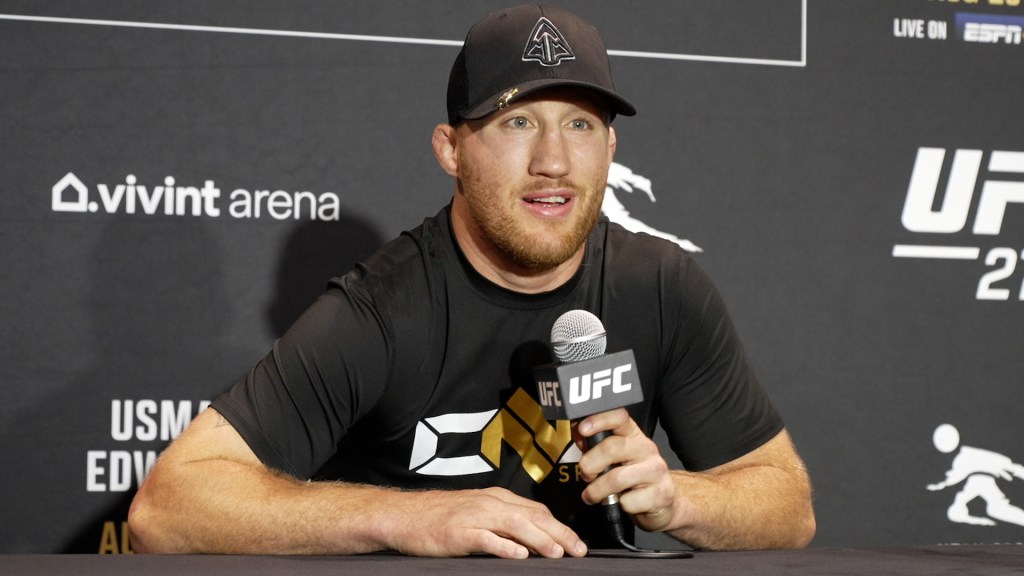 SALT LAKE CITY – UFC 278 took place Saturday with 13 bouts on the lineup. We’ve got you covered with backstage winner interviews from the Vivant Arena.

You can hear from all the UFC 278 winners by checking out their post-fight news conferences below.

Ange Loosa explains how he survived flurry to get win