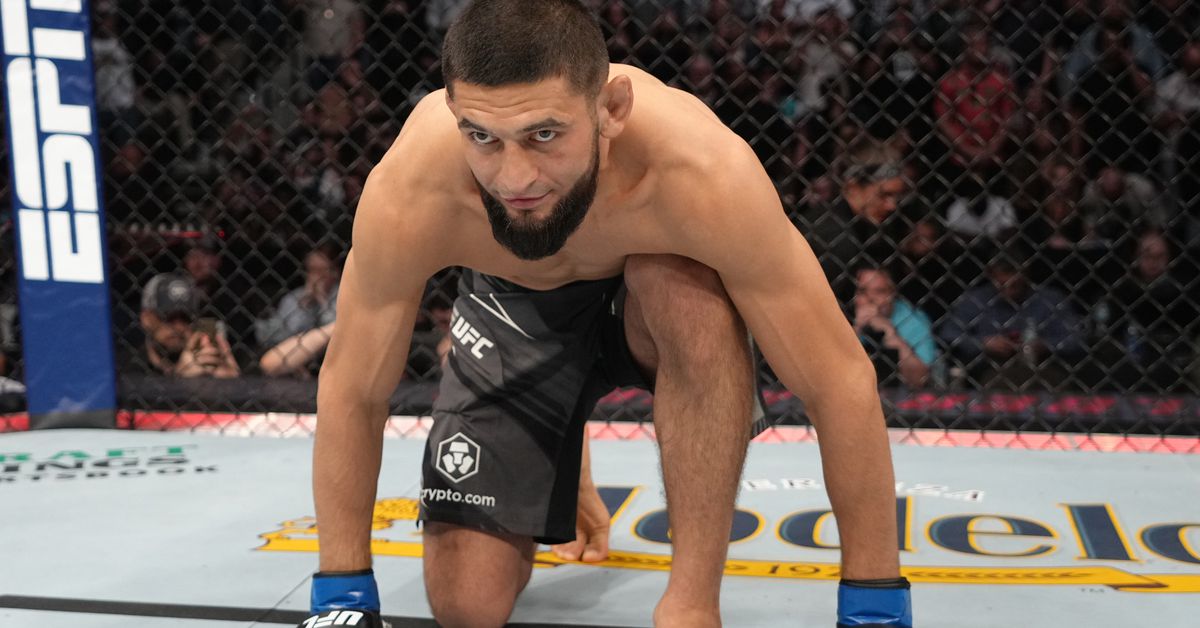 And Luke Rockhold, who called it a career after suffering a unanimous decision loss to Paulo Costa (highlights). But which fighter is suffering from the worst post-fight hangover, now a few days removed from the pay-per-view (PPV) show?

Coming into his rematch against Leon Edwards, “The Nigerian Nightmare” was firing on all cylinders having won 19 straight fights, while racking up five straight title defenses. Along the way, he had already defeated “Rocky” early on in their respective UFC careers.

And for the first 24 minutes of the rematch, Usman was well on his way to another win over the British brawler before the unimaginable happened. With a little under a minute remaining in the fight, Edwards connected on a high kick that sent “The Nigerian Nightmare” crashing to the canvas, ending his dominant reign in the process.

It’s a crushing loss for Usman, who at the time of this writing, is still the No. 1 pound-for-pound best fighter in the game. But now that he has suffered a setback for the first time in a long time — and the first inside the Octagon — we will get to see just how he adjusts to a crucial setback.

“Champs f$ck up sometimes…” he wrote on social media after the fight. “But we bounce back and come with vengeance. Damn I love this sport!!!” he added in a second message. “Things happen but… Alhamdulillah we move!! Congratulations Leon Edwards.”

If all goes as planned he will know what to expect in his comeback bout because a trilogy fight against Edwards is more than likely the next step. UFC president, Dana White, already confirmed the plans and it would only be right to make it happen.

According to White’s plan, the trilogy fight could take place on London, England — possibly Wembley Stadium — Edwards’ home turf. But that all depends on when Usman can return after the devastating knockout. If he is out longer than expected, “Rocky” may want to return to action sooner, rather than later.

And that’s where Khamzat Chimaev comes in. “Borz” is set to battle Nate Diaz in the main event of UFC 279, which is set to go down on Sept. 10, 2022. With an impressive win in the form of a highlight reel finish over Diaz, Chimaev — ranked No. 3 — could make a case for a title shot, prompting matchmakers to forego Edwards vs. Usman 3.

Of course, that’s not me counting out Diaz, it’s just that if the Stockton slugger takes out Chimaev I don’t think the promotion gives him a title shot because it will be his first win in three years with the promotion.

Furthermore. Diaz is on the final fight of his UFC contract.