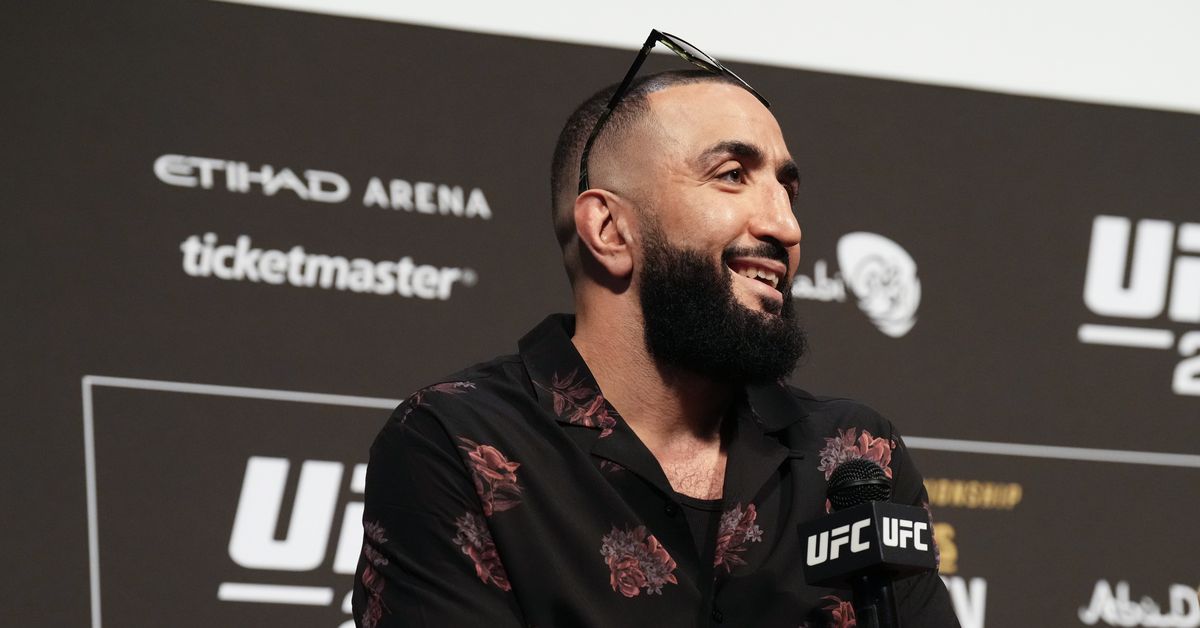 Belal Muhammad joins the latest episode of The Fighter vs. The Writer to help breakdown everything that unfolded at UFC 278, including Leon Edwards’ stunning comeback victory to beat Kamaru Usman in the welterweight title headliner.

Muhammad gives his thoughts on Edwards’ performance as well as the set up that led to the head-kick knockout that finished Usman.

With his own fight scheduled at UFC 280, Muhammad also addresses the messy situation at 170 pounds now that Edwards is champion and how that might delay his own hopes for a title shot.

Will Edwards face Usman again for a third time or could he convince the UFC to give him the fight against Jorge Masvidal instead?

Finally, Muhammad will address Conor McGregor and Jake Paul after they both mocked Usman following his devastating knockout loss.

All this and more on the latest episode of The Fighter vs. The Writer.

Audio-only versions of the podcast can be found below, on Apple Podcasts, Google Podcasts, Spotify, iHeartRadio and Stitcher.