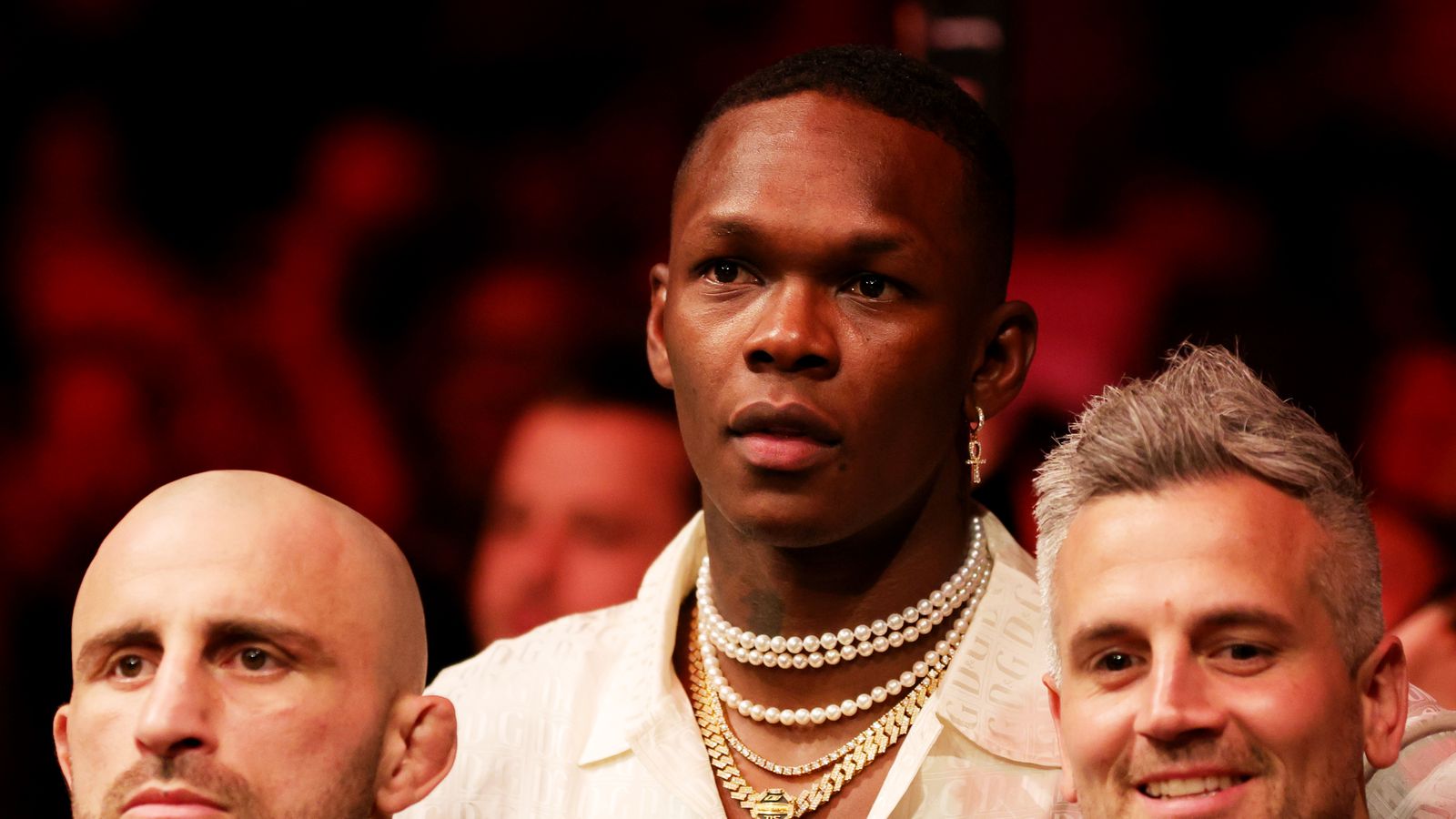 Leon Edwards’ come-from-behind, walk-off head kick knockout win over Kamaru Usman at UFC 278 is one for the ages. For one, it was pretty much perfect technique. Edwards read his opponents defenses, feinted him into slipping and lower his hands, then placed his shin directly upside his temple.

Perhaps more important is the narrative. Despite a strong opening round and impressive takedown from the underdog, Usman’s wrestling was largely controlling the fight. Edwards looked tired and defeated, and no amount of yelling from his corner seemed to be having any effect … until that head kick landed.

Israel Adesanya is rarely a man to keep quiet, but when his friend — one of Africa’s “Three Kings” alongside Usman and Francis Ngannou — fell to the canvas, Adesanya was momentarily shocked into silence. When he recovered his voice, Adesanya muttered, “He parried too low, f—k!”

“As much as I am happy for Leon, I’m more happy for team,” Adesanya said later on his YouTube channel (via MMAJunkie). “Because, Tim, our manager, I know how much this meant to him. It’s bittersweet. I’m so happy for Leon and Tim, but then I’m so sad for Kamaru. But then also I know, like the rematch – they’re going to have a rematch clause or something, so I know it’s going to be in there.”

Check out the full video below:

Shavkat Rakhmonov is skyrocketing up the Welterweight ladder, and “Wonderboy” might be the next obstacle in his path.

I have an entire week’s worth of UFC 278 fallout saved up, so I’m going to try to spread it out between posts. Let’s start with an incredible highlight of some important coaching:

Dear lord, this is simply terrible.

Khabib is naturally gifted in all sports.

Is blond “El Cucuy” a match for the heavy-handed Li Jingliang?

Did you know Henry Cejudo won an Olympic gold medal? On a serious note, Cejudo’s ability to zone in during competition is truly elite.

The last of the great lineup of AKA champions is retired. Can Islam Makhachev take up that mantle?

Fedor Emeilianenko has no regrets not fighting for UFC, recalls only meeting with Dana White
Matt Brown sends warning to Jake Paul: ‘When you’re fighting MMA fighters, you’re in a world of f****** savages’
Demetrious Johnson Names What Separates Him From Other GOAT Contenders
Thiago Moises shuts down Islam Makhachev, Khabib comparisons | UFC on ESPN 26 media day
Jan Blachowicz is grateful for the title shot 🙏