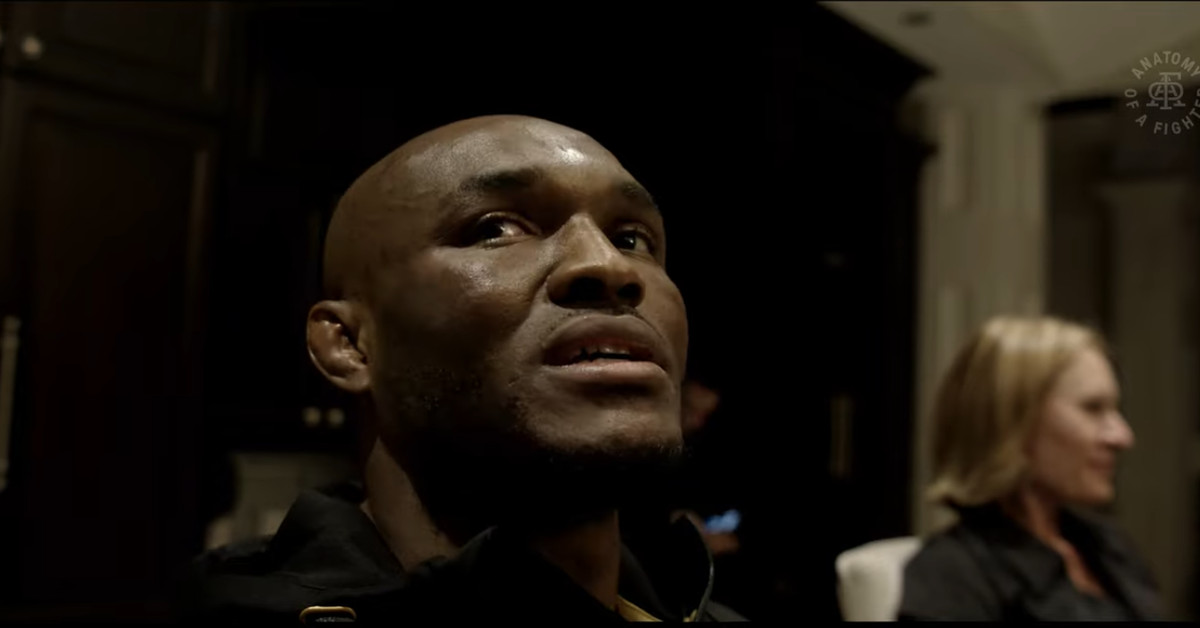 Kamaru Usman handled his first UFC loss with grace, even in the moments after his stunning defeat at the hands of Leon Edwards at UFC 278.

New video released Wednesday by documentarian Will Harris of Anatomy of a Fighter showcased a before and after look into Usman on a day that will forever live in MMA infamy. Set as more than a 3-to-1 betting favorite, Usman was up on the scorecards at UFC 278 and 56 seconds away from tying Anderson Silva’s hallowed record for the best-ever start to a UFC career (16-0) before suffering an improbable fifth-round knockout loss via head kick.

Watch Usman’s journey above, which includes comments from the now-former UFC welterweight champion just moments after his knockout loss to Edwards.

“Leon’s a tough dude,” Usman said after UFC 278. “The thing, the reason he’s a tough guy is because even when I break his spirit, break his will, the next round he always starts with the heat. It’s almost like he replenishes, he doesn’t stay on E. He’ll come back, even though I remind him very quickly to go back down, he always comes back with it.

“That’s very f****** dangerous when guys fight like that. The only other guy who really fought like that was Emil Meek, the viking. That motherf*****, I would have to beat him into the ground to stop him. Props to him. And all I have to do to beat those kind of guys is just outclass them, and I did that. But sometimes, something crazy happens.

According to UFC president Dana White, the UFC is already exploring several venues for a Edwards vs. Usman trilogy match to take place in England.