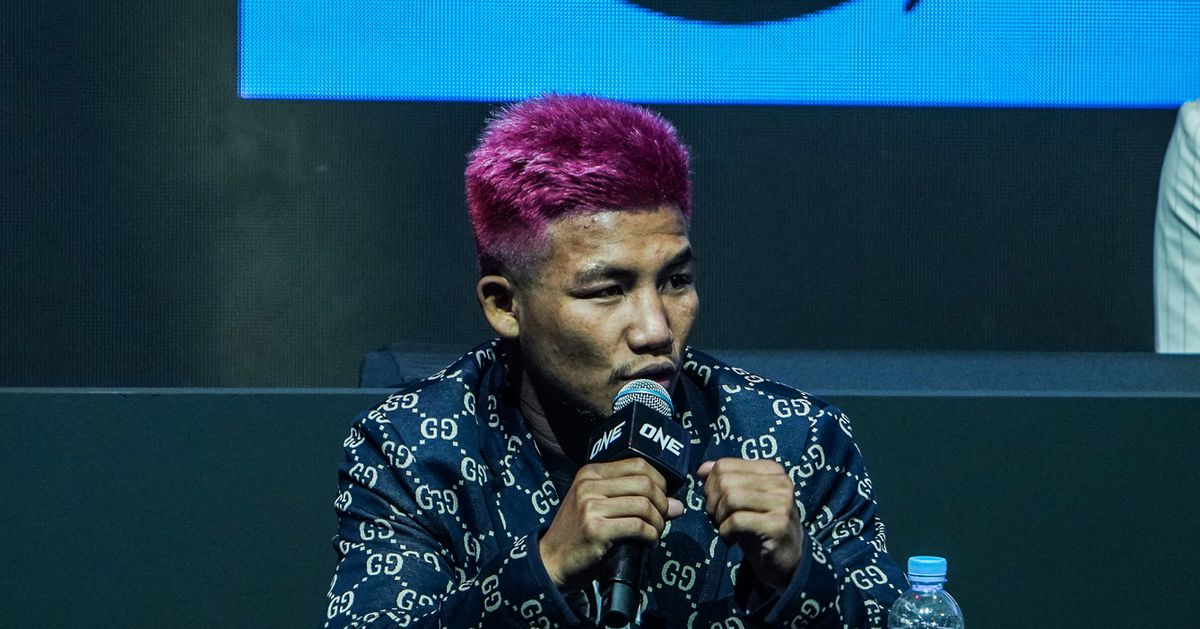 Rodtang Jitmuangnon will not be competing for ONE Championship this weekend.

ONE officials confirmed to MMA Fighting on Thursday that Rodtang is out of his muay Thai flyweight grand prix semifinal bout against Savvas Michael, which was to take place at ONE on Prime Video 1 in Singapore on Friday. The withdrawal is due to a weight and hydration issue.

The bout was in jeopardy following Thursday’s official weigh-ins, as Rodtang failed to provide a sample for a mandatory hydration test and was not permitted to weigh in. All fighters who failed to pass a hydration test or make weight were given extra time to attempt to do both.

Rodtang defeated Jacob Smith by unanimous decision at ONE Championship 157 this past May to advance to the semifinals.

It is not yet known if the promotion will attempt to find a last-minute replacement to face Michael or if Michael will advance to the grand prix finals by default.

On the other side of the bracket, Superlek Kiatmoo9 is scheduled to fight Walter Goncalves, though Goncalves also failed his hydration test Thursday morning.

No other changes have been announced for ONE on Prime Video 1.