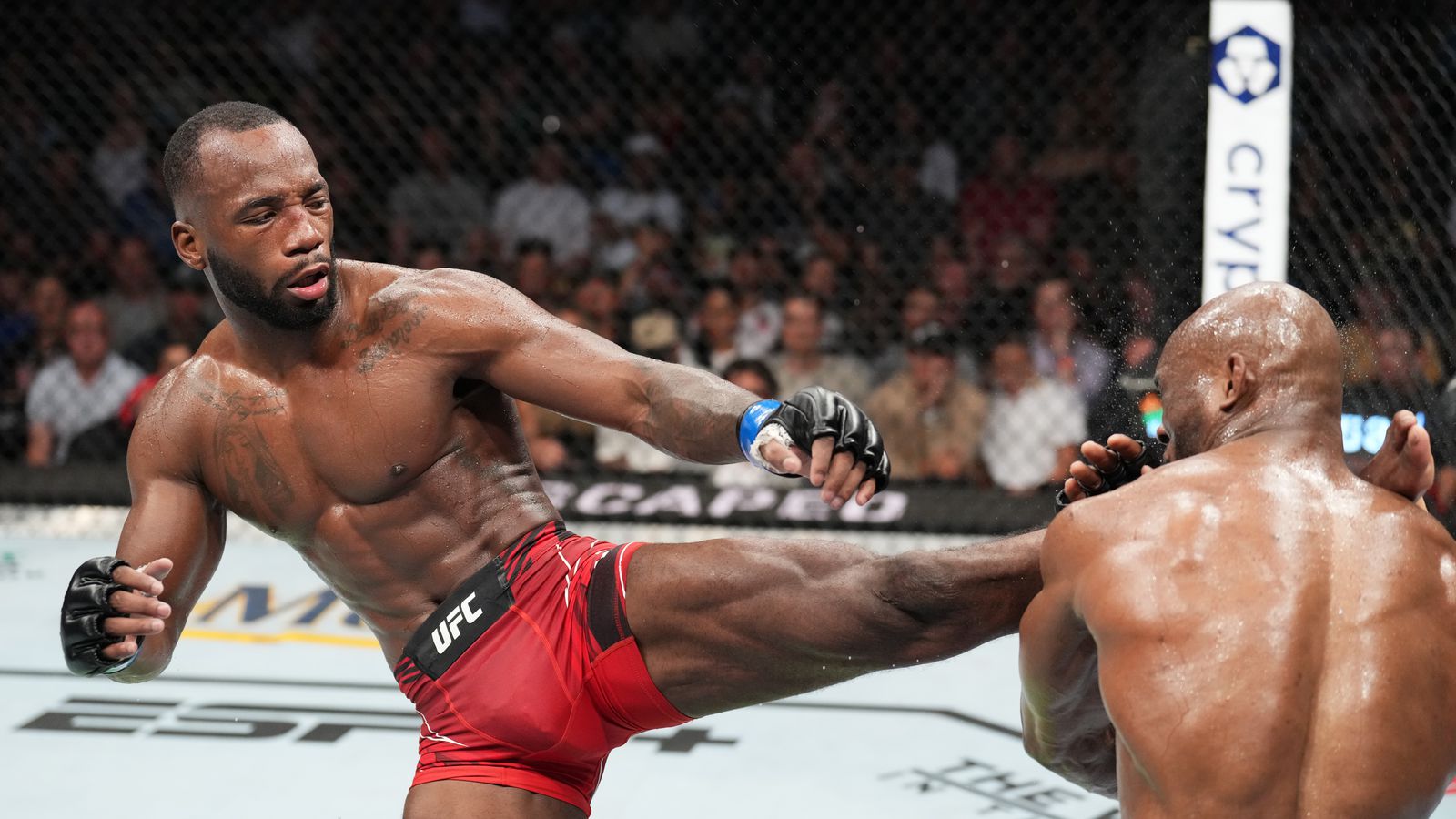 This past weekend delivered one of the most memorable knockout finishes of all time. Usman was ahead on all scorecards entering the fifth and final round of his main event clash with Edwards and was dominating that round with about 60 seconds left. That’s when “Rocky” delivered a left high kick heard around the combat world which slumped Usman and ended the champ’s dominant reign over the 170-pound division. It was also the first loss of Usman’s UFC career, which now stands at a record of 15-1.

In addition to the headlining madness, former UFC middleweight champion Luke Rockhold made his return to the Octagon for the first time in three years to challenge Paulo Costa in the co-main event. While Rockhold was exhausted for almost the entire fight and ended up losing via decision he won over the fans with sheer heart, toughness, and a willingness to rub his own blood all over Costa’s face.

Check out the official UFC 278 “Fight Motion” replay in the above video player for all the best slow-motion action.