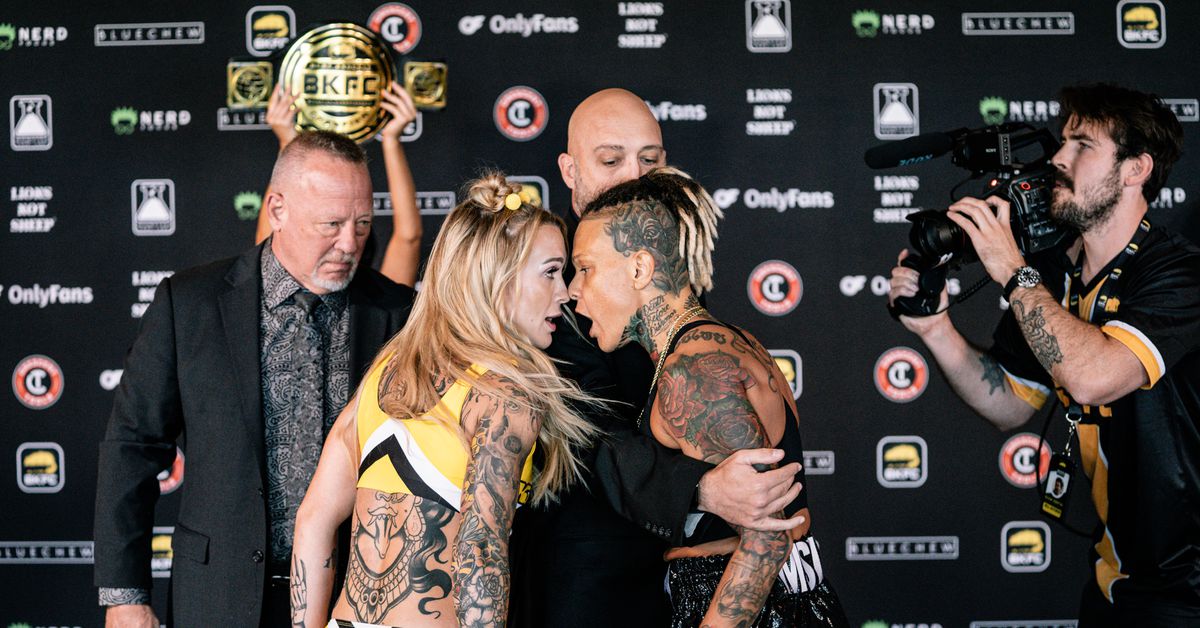 In the main event, Christine Ferea defends her title for the first time against the surging Taylor Starling.

Ferea captured the title with a unanimous decision victory over Britain Hart at Knucklemania 2 in February, while Starling gets her chance to capture gold on the heels of a three-fight win streak.

In addition, UFC veterans John Dodson and Ryan Benoit will battle it out in their BKFC debut appearances in the co-main event. The two-time UFC challenger’s brother Eric Dodson will also compete on the main card in his pro combat sports debut.

Check out BKFC 28 results below.

Will Santiago vs. Jake Young