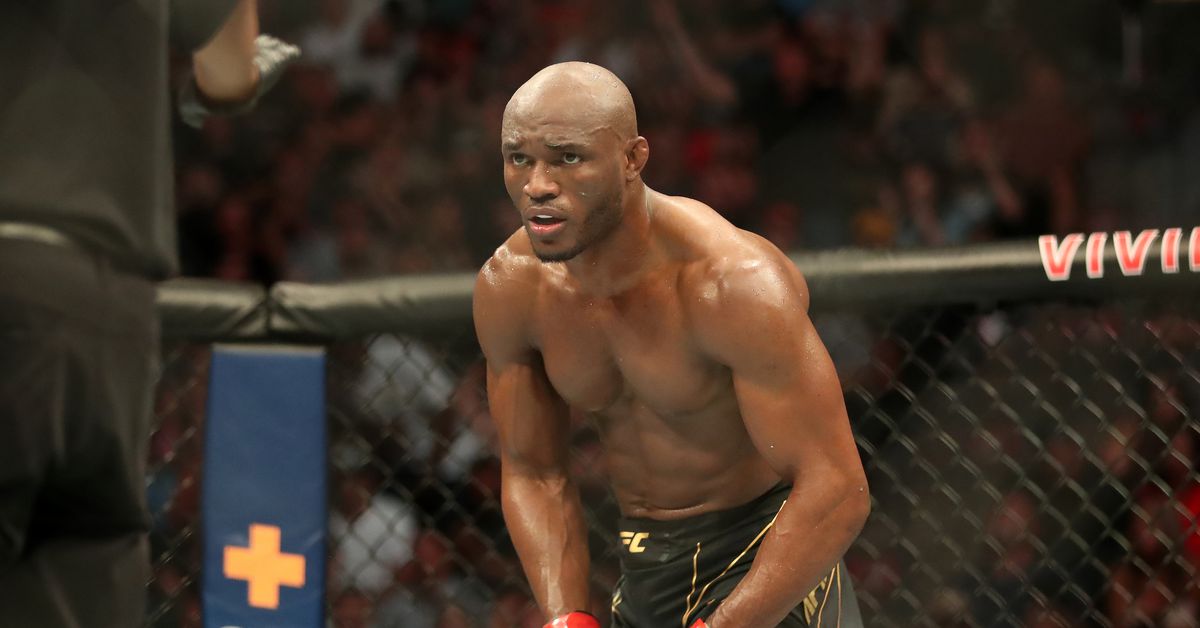 Kamaru Usman says he had no plans whatsoever to coast with a big lead in the final round of his last-minute knockout loss to Leon Edwards.

Usman lost the welterweight title to Edwards after the unforgettable head kick in the fifth round at UFC 278 — a fight that saw “Nigerian Nightmare” up 39-37 on all three judges’ scorecards.

While he could’ve taken his foot off the gas to possibly cruise to a unanimous decision, Usman is adamant that he’s just not that guy.

“I’m a goer, when I hear the [horn] I still want to go, and when the ref says, ‘Break, go to your corners,’ I still want to go. That’s the way that I fight. I wanted the finish, it was just a beautiful technique. I could’ve taken him down, but I really wanted a finish and when I was setting up, and only God knows what I was setting up, I didn’t land it, [who knows] how much damage it could’ve done, but it was just a beautiful technique.”

The loss was Usman’s first inside the octagon, which snapped a 19-fight win streak in the process.

UFC President Dana White has said on multiple occasions that the promotion’s plan is to set up a trilogy fight in early 2023 in London. Usman is looking for the same thing, but more importantly, he’s seeking an opportunity to prove that it’s not about the fall, it’s about the response to it.

“He threw head kicks throughout the fight, I blocked them all,” Usman said. “That one was just money, I’m almost in awe on how good it was, but it happens. Champions fall, then they get back and show you why they’re champions.”