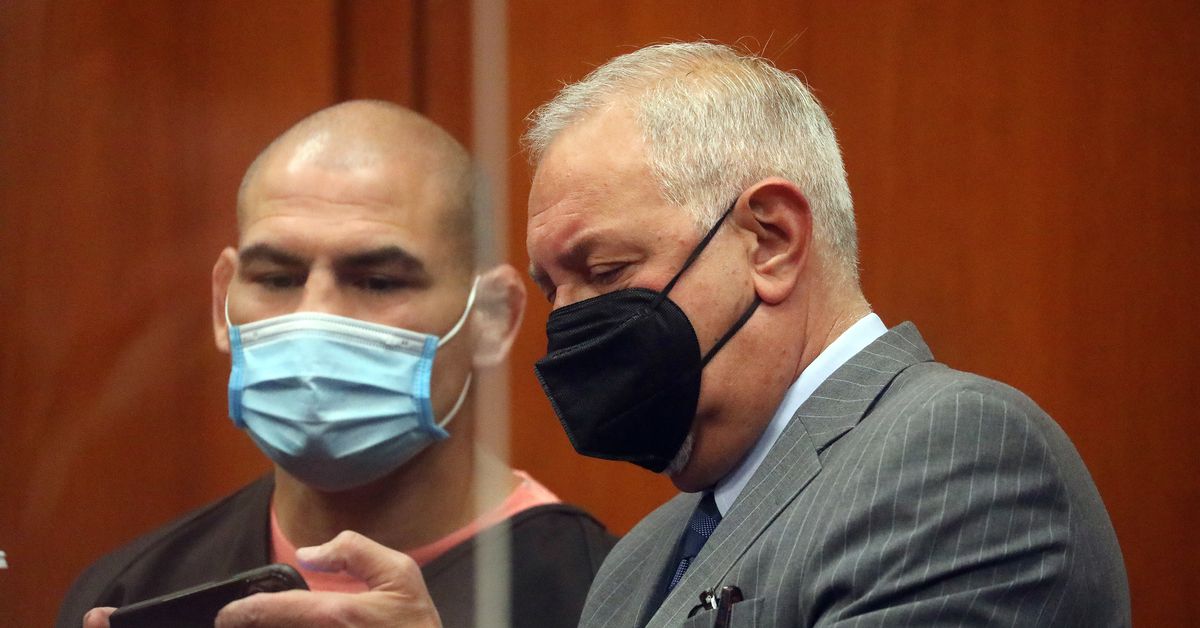 Cain Velasquez is sitting in jail right now on charges of attempted murder after shooting at a car containing the man he accused of molesting his child. Preliminary hearings are set to go ahead on September 26th, and Velasquez’s lawyer Mark Geragos is looking forward to pleading his case.

In a new interview with Court TV, Geragos shared some news regarding the prosecutor’s key witnesses, and suggested they had some important surprises that could shake the case up.

“They do not plan on calling the accused molester in this case even though the accused molester, Mr. Goularte, is the only person who is the complaining witness in the attempted murder count,” Geragos said. “And they’ve now said on the record that they’re not going to call him as a witness. So you’ve got to wonder … look, we’re already in upside-down world. Now, we’ve gone through the looking glass.”

“I look forward to seeing how they plan on proving the case when one of the witnesses they’re not going to call,” Geragos continued. “The other two have invoked the fifth amendment. I’d like to know if they’re going to weigh that and get on the stand and subject themselves to cross-examination.

“Our investigation has already revealed that it’s apparent that the mother and the stepfather were intimately involved in everything that was going on at the daycare center and we’ve got a lot of questions for them. Stay tuned. We’ll see you next month and we think that there’s going to be some surprises.”

While Geragos repeatedly refused to go into the fine details of the timeline leading up to Velasquez attacking Goularte, he did blame the authorities for releasing Goularte back into the community without informing anyone.

“And we’ll hold them to account because apparently the authorities are more worried about an accused molester and his ability to be free in the community than the man who set out to protect the community.”

Geragos made it clear that he was ready to take the trial to a twelve person jury and compared the situation to a past case in the county where a man who assaulted a priest who raped him as a child was acquitted. He clearly sees a similar path to freedom for Velasquez.