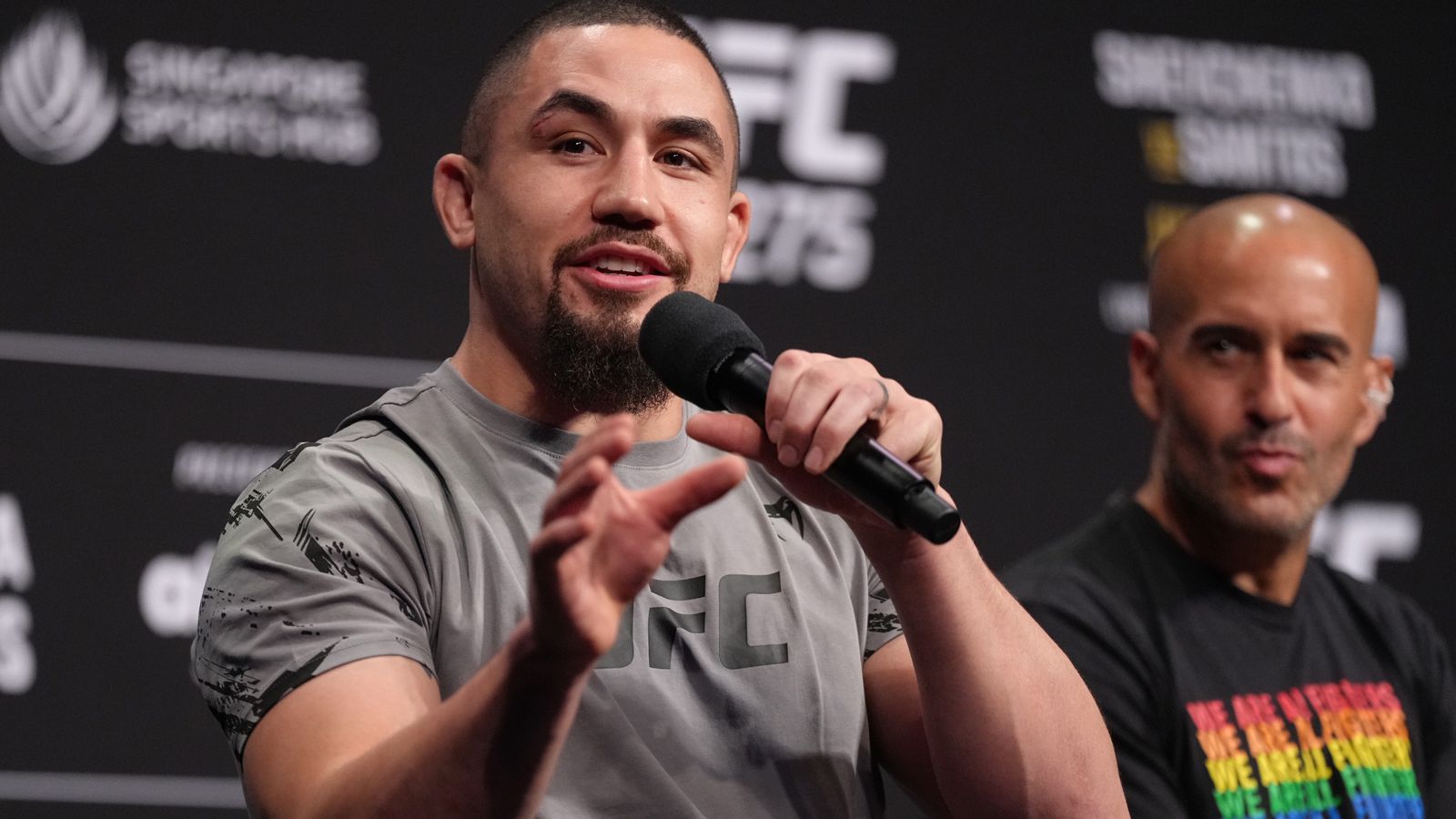 Former middleweight champion Robert Whittaker, who started his UFC career in the welterweight division, has not ruled out a move to 205 pounds; however, that would mean saying goodbye to the division he’s called home since late 2014.

“I’ve been thinking about 205 for a fair bit. The problem is, I wouldn’t go to 205 to come back down to 185,” Whittaker told Submission Radio. “Just because, I don’t want to go into 205 as a fat 185-er. You see a lot of guys try that, and they just get starched. And then they come back down. It doesn’t make any sense. So, when I moved up to 185 the first time, there was no way, like, I would never come back down to 170. Could never. You gotta put on muscle, gotta train at that weight, gotta do all the bits and bobs then and there. But I’ve been thinking about 205. I think it would be a more natural weight for me personally. But the height disadvantage and knowing, I don’t know if I want to deal with that. I don’t know.”

Fellow ex-middleweight champion Luke Rockhold was sick of cutting weight and made the move to 205 pounds but was summarily dispatched by Polish bruiser Jan Blachowicz. The weary Whittaker is hoping to avoid a similar fate with a trip north.

“I’m definitely thinking about going up to light heavyweight,” Whittaker continued. “I’ve been thinking about it a lot, just because I like the idea. I think it’s a more natural weight for me. But the thing is, I’d have to do it properly. Just like when I moved to 185, I developed a lot of muscle and everything, with zero intention of going back down to 170. That’s how I feel like it has to be. Because you see a lot of 185-ers go up, get starched, and then come back down. And I don’t wanna go up to 205 as a fat 185-er. But I’d have to deal with the height thing as well. Which is kind of annoying. The tall guys.”

Any talk about changing divisions will have to wait until Whittaker (23-6) gets done with his upcoming showdown against No. 2-ranked Marvin Vettori (18-5-1), scheduled for the UFC Paris co-main event this Sat. night (Sept. 3, 2022) at Accor Arena in Paris, France.

For much more on that ESPN+ fight card click here.