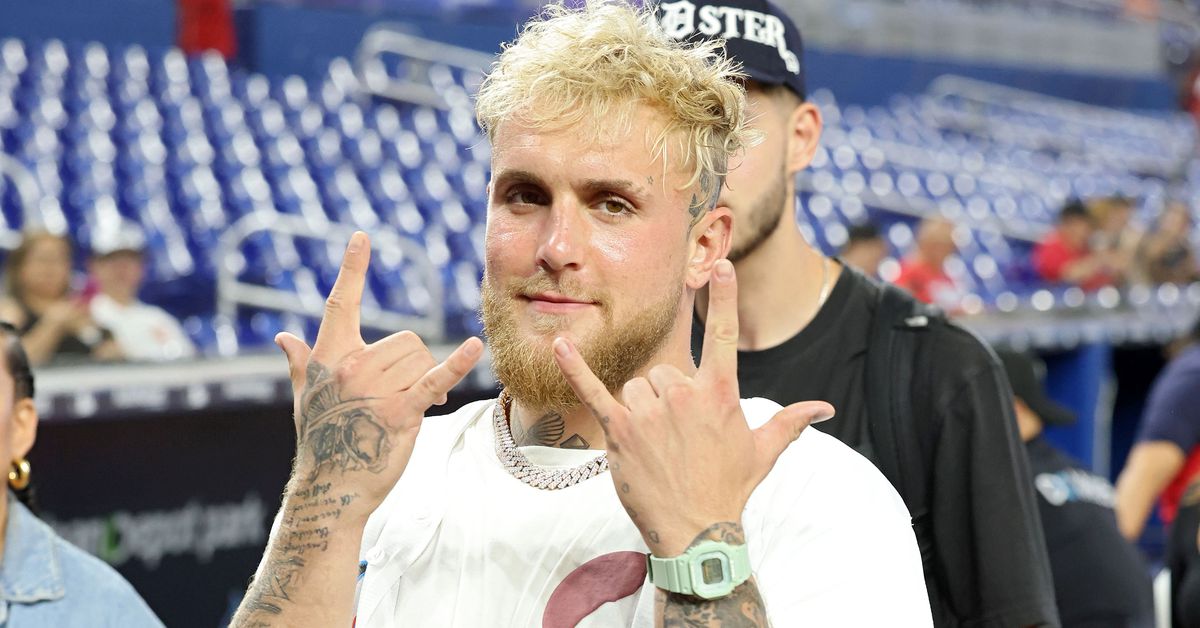 The combat sports rumor mill has celebrity boxer Jake Paul in talks to fight former UFC middleweight champion Anderson Silva in October. And with most boxing matches, it didn’t take long for the Sports Books to lay odds on the potential cruiserweight showdown.

Not surprisingly, the money came pouring in for “The Spider,” who registered back-to-back wins over Julio Cesar Chavez Jr. and Tito Ortiz in 2021. The betting line currently sits at -135 for Silva opposite +105 for Paul, according to the number crunchers at BetOnline.ag.

Expect those lines to fluctuate as we inch closer to fight night.

Paul was scheduled to compete against boxers Tommy Fury and Hasim Rahman Jr. but those bouts fell apart and sent “The Problem Child” back to the drawing board. An official announcement on his next pay-per-view (PPV) fight is expected later this week.