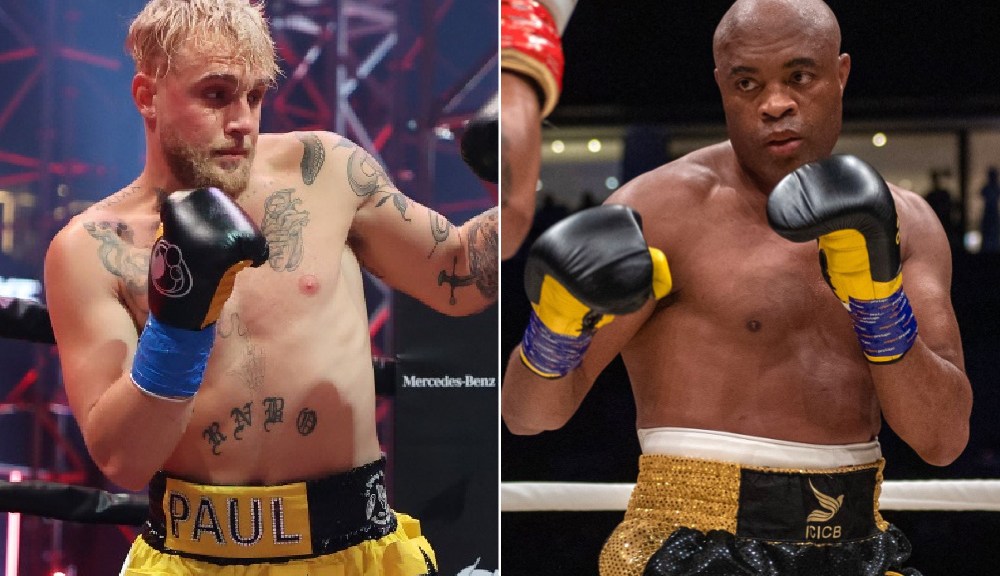 Try as he might, Jake Paul can’t seem to get away from boxing former MMA champions.

After fights with Tommy Fury and Hasim Rahman Jr. fell apart earlier this month, Paul is set to fight former UFC middleweight champion Anderson Silva in a Showtime pay-per-view headliner on October 29, according to an initial report from NoSmokeBoxing on Monday.

TMZ later confirmed Tuesday, with sources, that the fight has been made but didn’t specify a date. Neither TMZ nor NoSmokeBoxing reported a location or venue for the event.

Paul’s company, Most Valuable Promotions, teased his next fight over the weekend on Twitter, saying he “almost certainly will be the underdog.” Silva likely would fit the bill.

Paul, 25, is 5-0 as a professional boxer with a knockout of Ben Askren and two wins – one decision and one knockout – over Tyron Woodley on his resume. The YouTube star hasn’t fought since his sixth-round knockout of Woodley in December 2021.

Paul has faced questions about his legitimacy as a boxer since he hasn’t fought any traditional boxers, which will continue with Silva. The difference, however, is that 47-year-old Silva has transitioned well in the squared circle since leaving the UFC in late 2020.

Silva’s performance against Machado even got a reaction out of Paul.