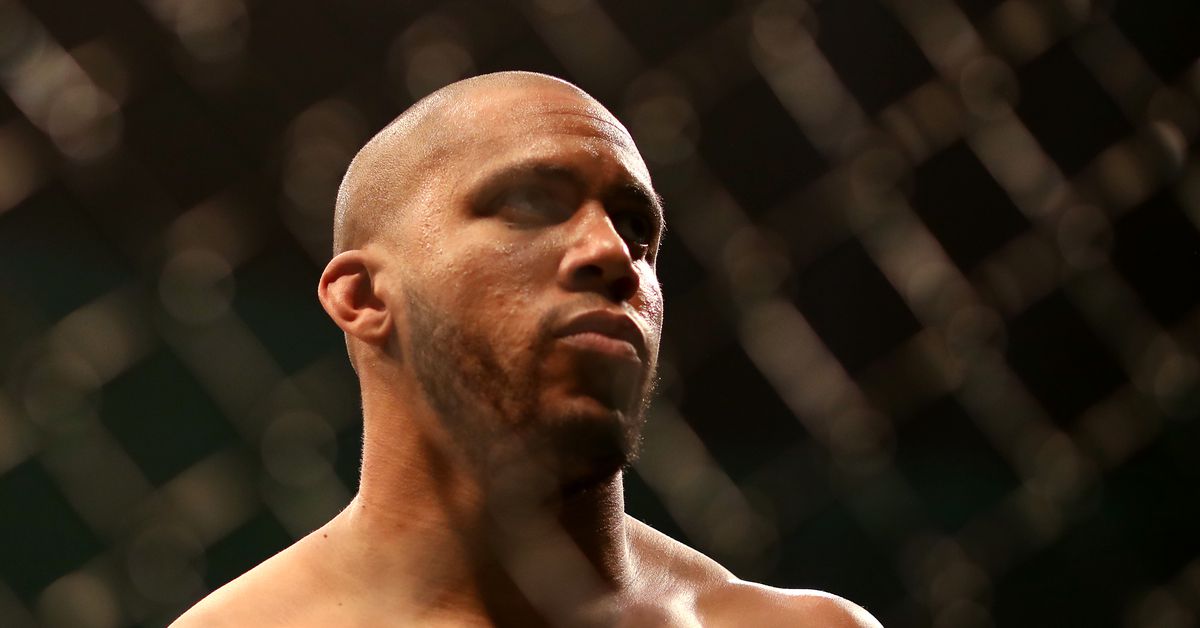 The UFC Paris fight card is finally official after a flurry of late changes.

Top-ranked heavyweights Ciryl Gane and Tai Tuivasa meet on Sept. 3 in the main event of the 12-fight lineup, which mark’s the UFC’s long-awaited debut in France.

The latest changes formally announced by the UFC on Monday include Zarah Fairn being replaced due to medical issues by Stephanie Egger in a featherweight undercard bout against Ailin Perez, Taylor Lapilus being replaced due to injury by Christian Quinonez in a bantamweight undercard bout against Khalid Taha, and William Gomis vs. Jarno Errens being booked in a featherweight main card bout. A previously announced matchup, Danny Henry vs. Ricardo Ramos, has also been cancelled due to injuries by both fighters.

Gane is currently MMA Fighting’s No. 3 ranked heavyweight in the world, while Tuivasa is sitting at No. 5. A win will likely propel either man into title contention.