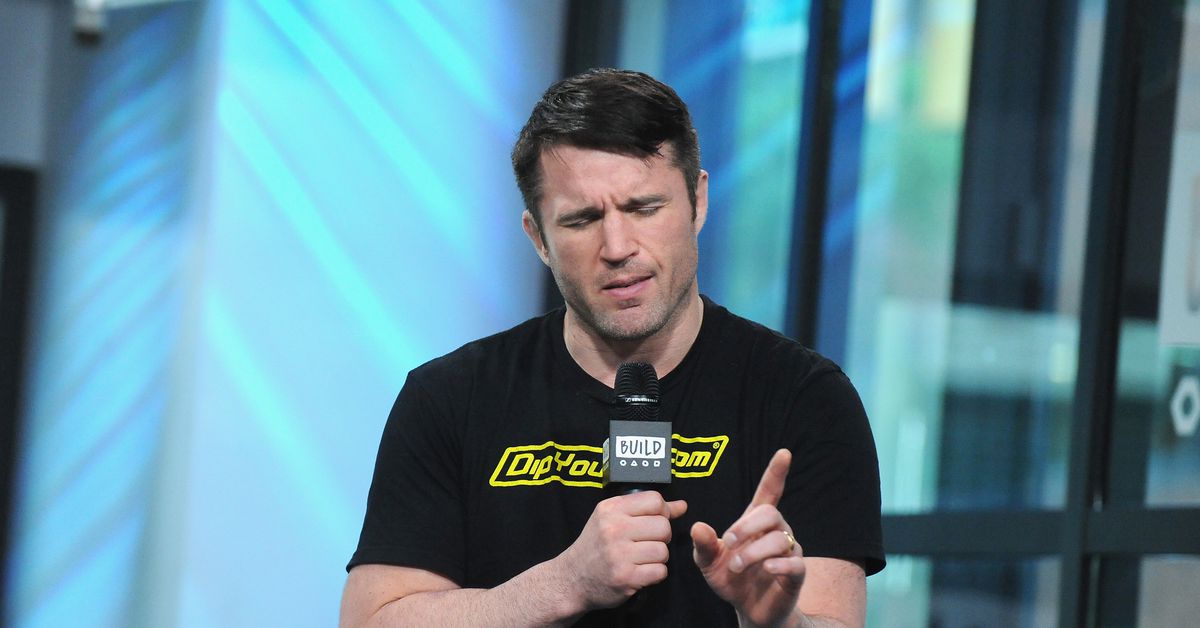 Chael Sonnen has said a lot of things that have gotten Dana White’s attention, but rarely does he get a rebuke from the UFC president.

That changed Tuesday night when White responded to Sonnen’s recent accusation that Leon Edwards “cheated” multiple times before knocking out welterweight champ Kamaru Usman with a head kick in the UFC 278 headliner.

Sonnen cited repeated fence grabs by Edwards — and the absence of point deductions from the referee — in wrestling sequences with Usman as a pivotal sequence that set up the highlight-reel finish. White, however, dismissed anything untoward in the new champ’s performance.

“He became champion with a head kick,” White said at the post-fight press conference for DWCS Season 6, Week 6. “He didn’t win by grabbing the fence. I mean, he got absolutely dominated in that whole fight, except for that couple minutes in the first round.

“He got absolutely dominated, and that’s completely unfair of Chael Sonnen to say that. That kid sucked it up, dug down deep, and landed literally the perfect head kick with, like, a minute left in the fight. I would say that’s silly, ridiculous, and absolutely unfair to say.”

Several MMA observers pointed out fouls on both sides during the welterweight title fight and cited ref Herb Dean’s uneven application of warnings for Edwards’ fence grabs and glove-holding later in the fight.

Sonnen opined that Usman was “too much of a gentleman” to protest and said an immediate rematch in the works ruled out the need to call out Edwards’ behavior. But the three-time UFC title challenger said the story needed to be set straight.

“Kamaru Usman is very likely to smother you and change you when he’s on top of you,” Sonnen said. “He is most likely to finish a fight from that position, particularly when he has you pinned up against the fence. Kamaru did three times, Leon changed the position and got out of that three times by cheating.

“So now you’re in a fifth round that you never should’ve been in, potentially – you take a kick in a fight that you were winning, that you were trying to finish, and you had the position you needed to get said finish and the opponent cheated three times.”

White has said the promotion is working on an immediate rematch between Usman and Edwards to take place somewhere in the U.K., Edwards’ adopted home country. Edwards’ coach has cast doubt on Usman’s ability to bounce back after the knockout loss. Prior to the head kick in the fifth round, Edwards was down 3-1 on every judges’ scorecard.