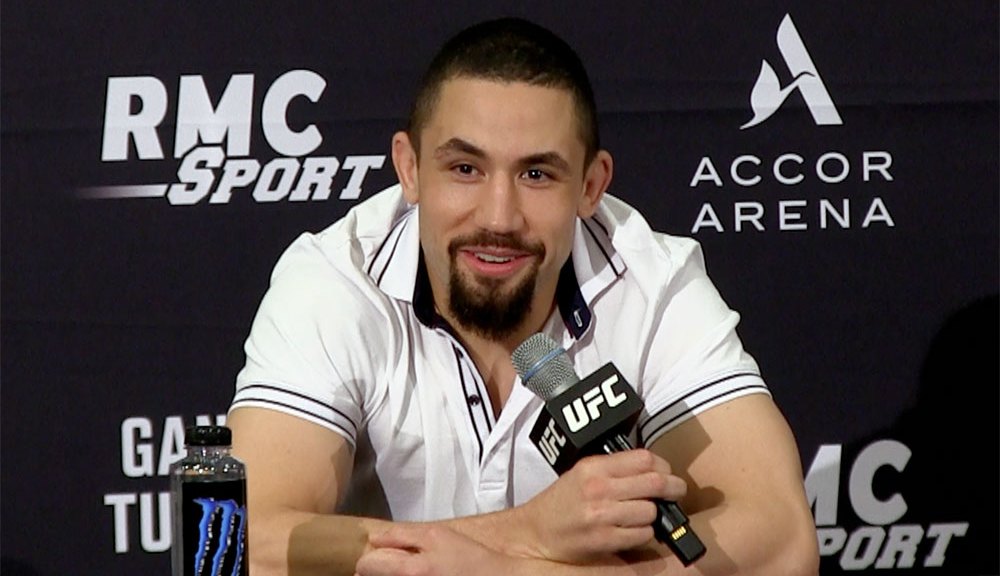 The former middleweight champion is expecting a tough and gritty fight from Vettori, but thinks he has the edge over him in most areas.

In his media day interview, Vettori said he’s improving, but Whittaker is not. When asked to respond, Whittaker disagreed and says the evidence is in his recent performances.