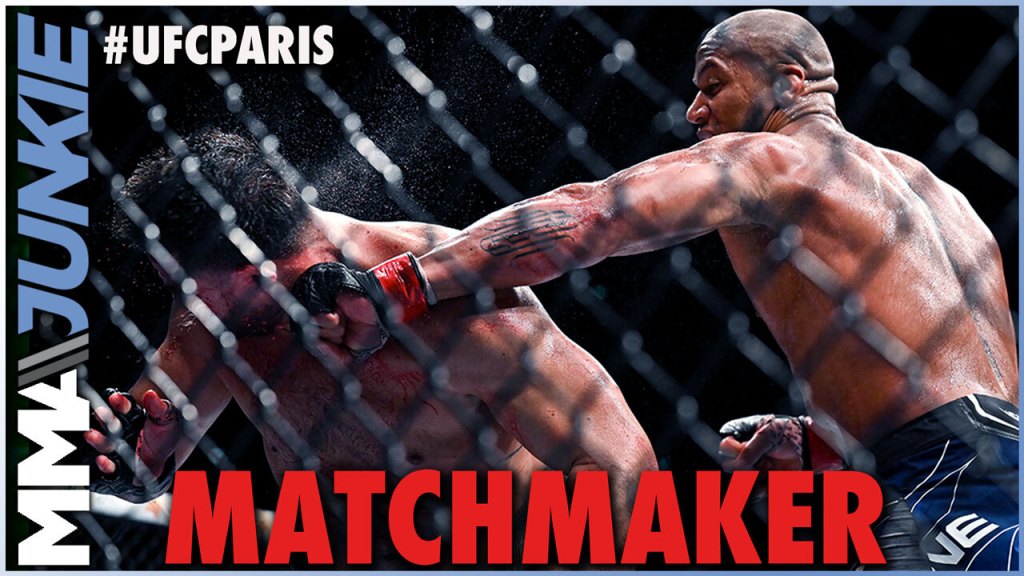 Ciryl Gane overcame the difficult hurdle of rebounding from his first loss on Saturday when he emerged victorious against Tai Tuivasa in the UFC Fight Night 209 headliner.

Gane (11-1 MMA, 8-1 UFC) had the honor of headlining the UFC’s debut fight card in his native France, and he sent the crowd home happy when he knocked out Tuivasa (15-4 MMA, 8-4 UFC) in the third round of the heavyweight main event at Accor Arena in Paris.

Prior to the event, Gane was already No. 3 in the latest USA TODAY Sports/MMA Junkie heavyweight rankings. There’s not much more room to move upward, but that’s all Gane is focused on, because the former interim UFC champ wants another shot to win undisputed gold.

How does he get there, though? Watch the video above for thoughts and analysis on Gane’s future after UFC Fight Night 209.