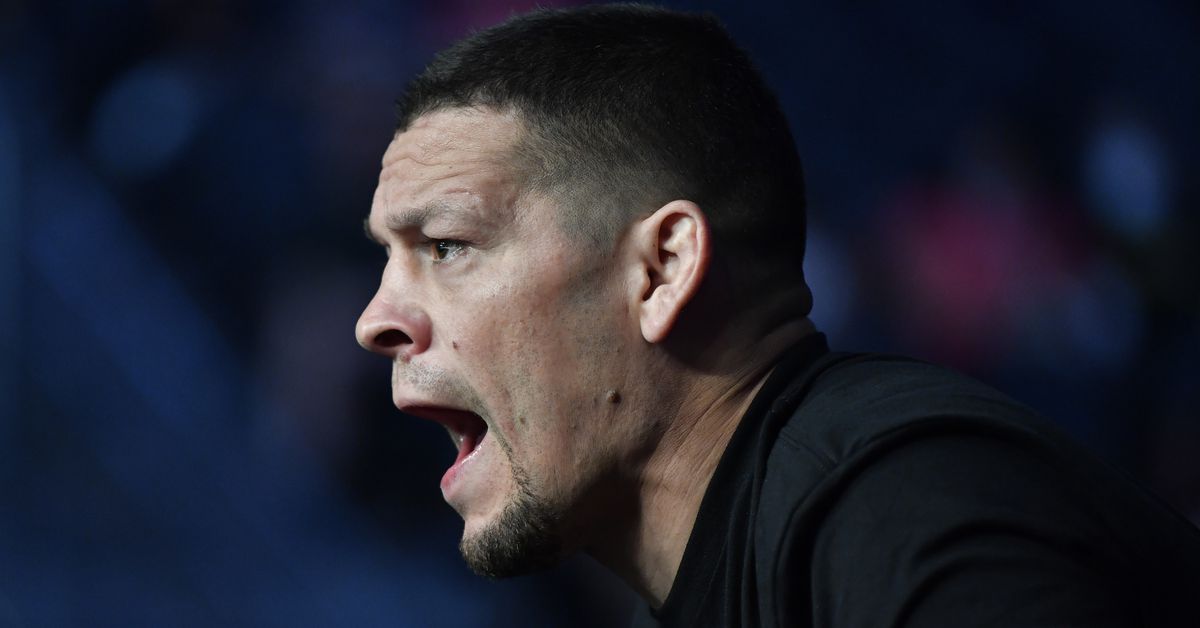 The ‘UFC 279 Countdown’ video features the two most anticipated fights this Saturday night in Las Vegas.

In the main event, MMA Fighting’s No. 3 ranked welterweight in the world Khamzat Chimaev welterweight champion Kamaru Usman aims for his sixth straight UFC victory when he squares off against star veteran Nate Diaz, who is fighting on the final fight of his UFC contract. Tony Ferguson makes his return to the welterweight division against Li Jingliang in the co-main event. That video can be watched above.

The individual ‘UFC 279 Countdown’ segments for Chimaev vs. Diaz and Ferguson vs. Jingliang can be seen below.