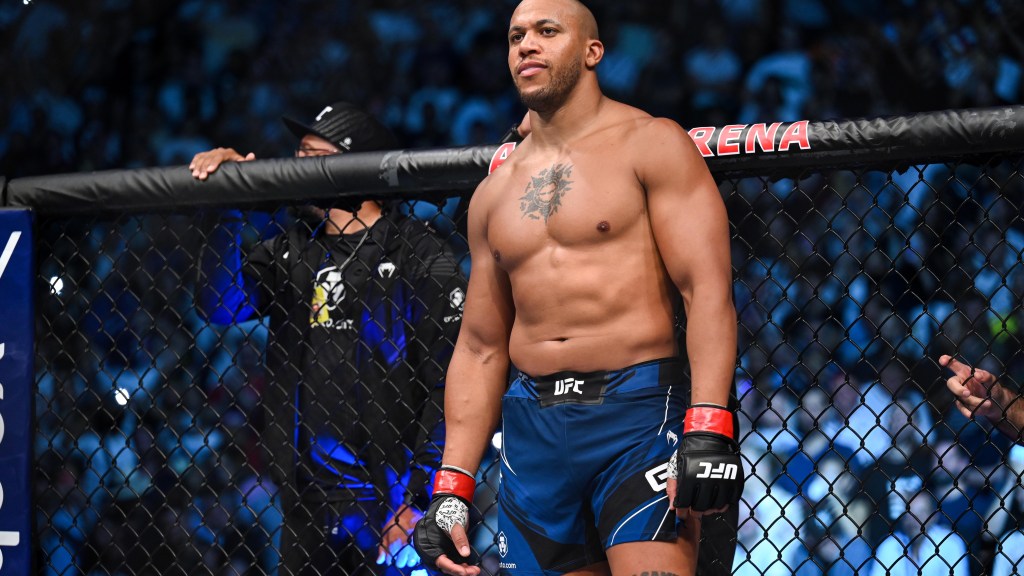 Junior Dos Santos is not the biggest fan of Ciryl Gane.

In the final moments that led to the third-round stoppage, Gane landed what appeared to be an illegal hammerfist to the back of Tuivasa’s head in the heat of a massive flurry of strikes.

“What a dirty fighter this Gane is,” Dos Santos wrote on Twitter in the aftermath.

Dos Santos has felt a certain way about Gane’s striking ever since the pair met in 2020. The former champ felt he was also struck in the back of the head moments before being stopped by Gane.

Is it fair or foul for Dos Santos to categorize Gane as a “dirty fighter?”

That’s the question we asked our “Spinning Back Clique” panel of Brian “Goze” Garcia, Dan Tom and Danny Segura, who discussed the topic with host “Gorgeous” George Garcia. You can watch their conversation in the video above, or check out this week’s full episode below.