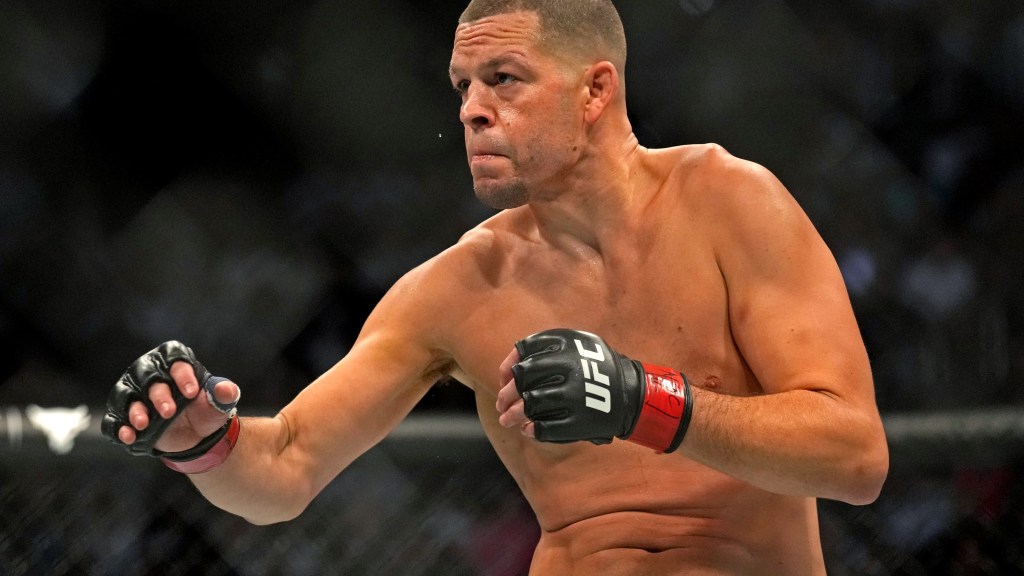 The UFC handed out four post-fight bonuses after Saturday’s card, including one to longtime fighter Nate Diaz, who confirmed he’ll be moving on after fighting out his contract.

After UFC 279, four fighters picked up an extra $50,000 for their performances in Las Vegas. Check out the winners below.

Performance of the Night: Jailton Almeida

Almeida was one of the card’s biggest favorites at -700 and he came through with his first UFC post-fight bonus award.

Performance of the Night: Johnny Walker

Walker started his UFC tenure with three straight wins and three straight bonuses, but then struggled with losses in four of his next five. His bonus Saturday was his first since March 2019.

Performance of the Night: Irene Aldana

Aldana became the first fighter to win a UFC bout with an upkick to the body from the canvas. The bonus was her fourth in the UFC.

Performance of the Night: Nate Diaz

Diaz (21-13 MMA, 16-11 UFC) submitted Tony Ferguson (25-8 MMA, 15-6 UFC) in the fourth round of their hastily scheduled main event, which only came together Friday in the wake of Khamzat Chimaev’s massive weight miss for his scheduled fight against Diaz. The bonus was Diaz’s 16th in the UFC.