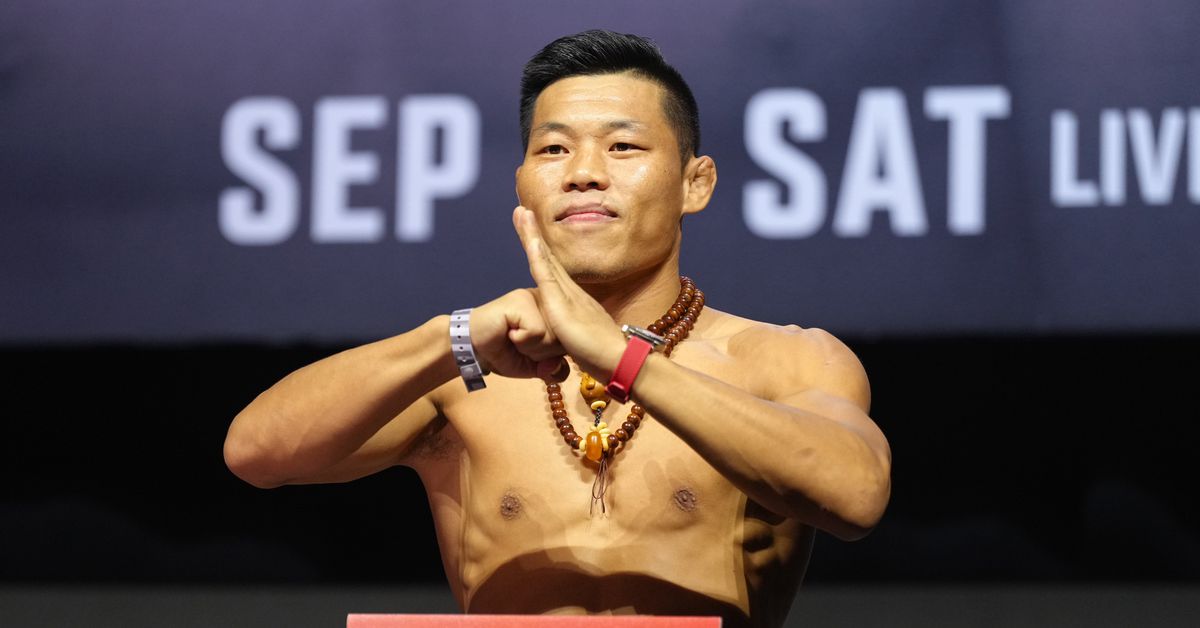 Out of all the fighters who went through the musical chair switch-up at UFC 279, no one got hosed worse than Li Jingliang.

Sure, you could argue Kevin Holland got an even crappier draw, going from fighting Rodriguez to Khamzat Chimaev. But “Big Mouth” also made sure he was getting paid for the switch up, something we’re unfortunately not sure is the case for Jingliang. To add insult to injury, Jingliang also lost his fight with “D-Rod” via split decision. While we wouldn’t go so far to call it a robbery, it certainly sits on the very large pile of questionable Nevada judging results.

None of the chaos in the lead up to UFC 279 visibly bothered Li Jingliang too much. He accepted the opponent change without blinking. He didn’t complain after he lost the chance to show off his snazzy new suit at the pre-event press conference. And he’s being equally stoic about the defeat to Daniel Rodriguez in a new Instagram post.

“Huge thanks to everyone who supports me,” Jingliang wrote. “I felt a lot of love from you this week. You guys are who I am fighting for. I fight for my people, my family and my dream. I will keep walking on the path which I choose. Will never stop and take what belongs to me back. Congrats Daniel Rodriguez, my friend.”

That’s an extremely classy statement from someone who has a whole lot of reasons to walk away from UFC 279 feeling sore about things.

If there’s one positive, it’s that the UFC seems to be considering this fight a win for him. UFC president Dana White said as much during the post-fight press conference.

“I thought Li won the fight,” White said, before agreeing Jingliang got the short end of the stick. “He did. They’re right, you’re right, the judges were wrong in my opinion. It wasn’t even like I was like ‘Wow, that could have gone either way. I was shocked when they said split decision.”

One thing “The Leech” walks away from UFC 279 with is a lot more fans. Here’s hoping the UFC turns him around fast, and gives him a high profile fight and no last minute shenanigans to make up for this clusterf—k of a week.