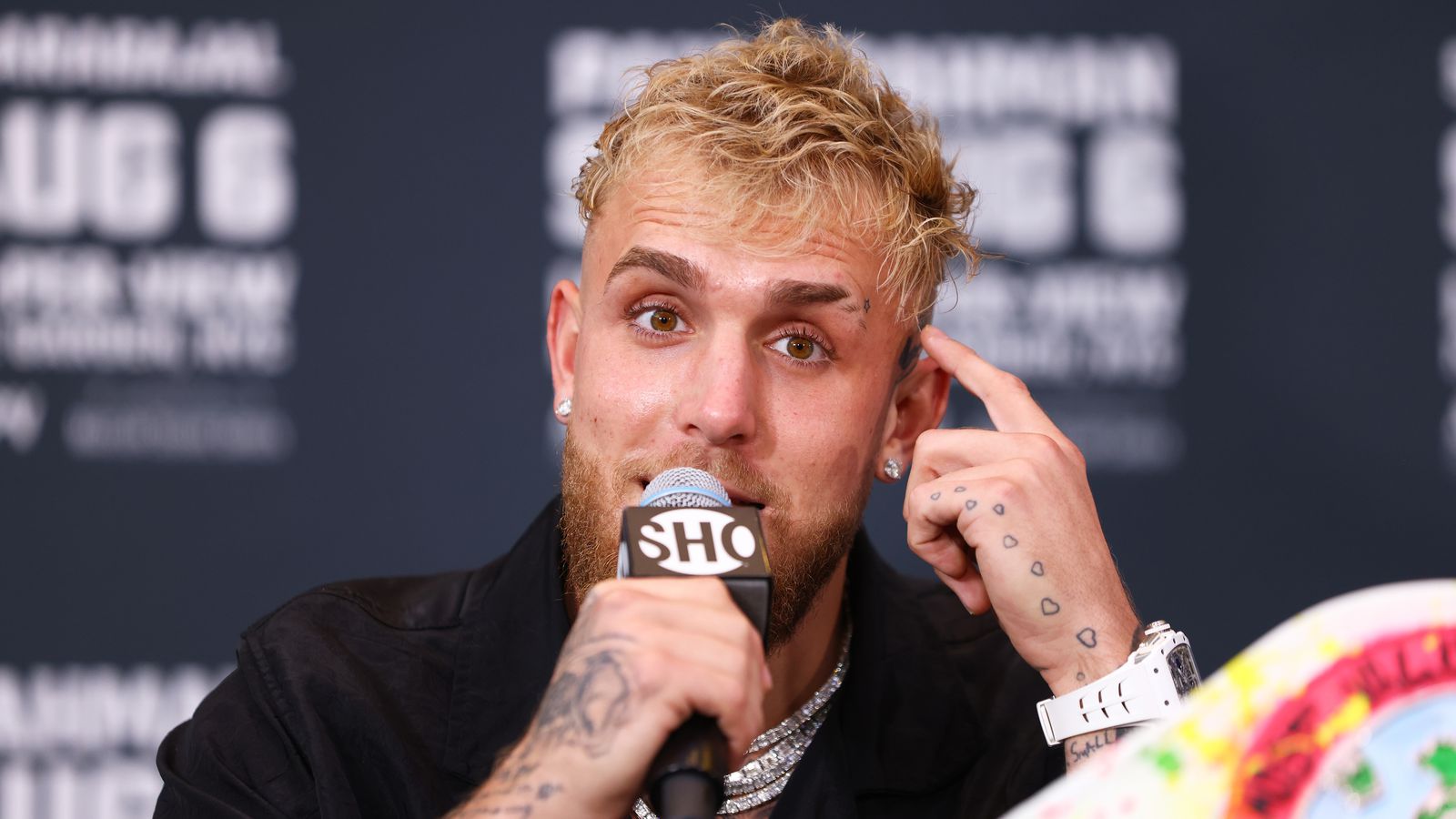 To kick off the road to Spidermania both combatants will take the stage for a special pre-fight press conference today (Mon., Sept. 12) LIVE at 2 p.m. ET in the embedded video above, streaming in real-time from Studio A at NeueHouse Hollywood in Los Angeles, Calif., also featuring Nakisa Bidarian, Co-Founder of Most Valuable Promotions (MVP).

After securing a knockout victory over former UFC welterweight champion Tyron Woodley last December, the 25 year-old Paul (5-0, 4 KOs) was scheduled to compete against boxers Tommy Fury and Hasim Rahman Jr. but those bouts fell apart and sent “The Problem Child” back to the drawing board.

But not for long.

The Oct. 29 undercard is expected to be announced in the coming days.