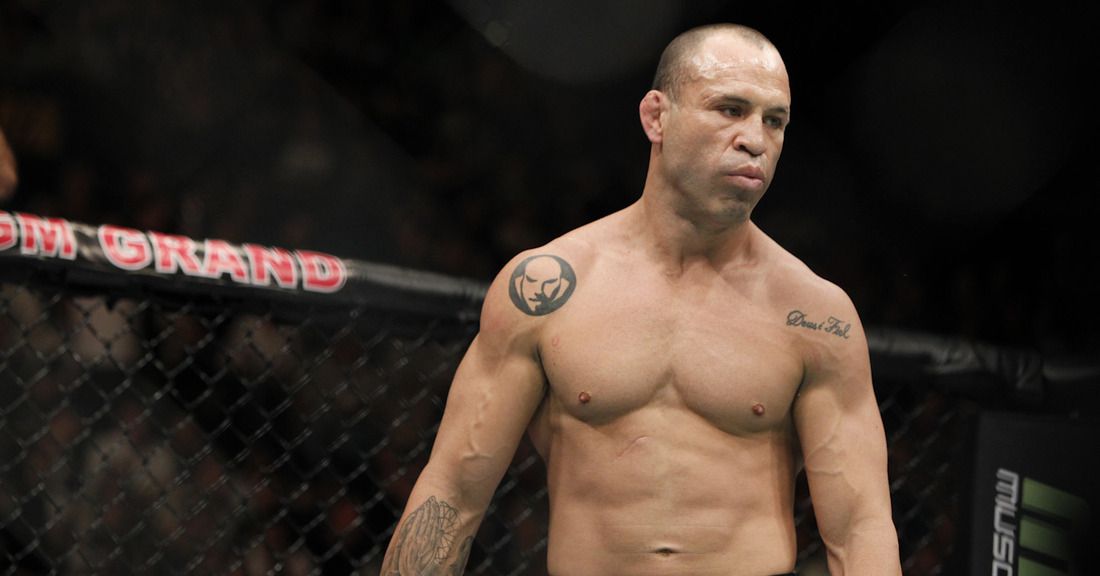 Wanderlei Silva is slowing down after announcing his retirement from MMA, but won’t stop for good.

Speaking on the latest episode of MMA Fighting’s Trocação Franca, the former PRIDE champion said he’s open to becoming the latest MMA star to make the jump to the squared circle to compete under boxing rules since “I have good boxing”. That said, “The Axe Murderer” wants to do it on his own terms.

“I would like to fight a boxer, right?” Silva said. “I always liked to do it on their game. Even when I was training, I liked to do jiu-jitsu with jiu-jitsu guys and wrestle wrestlers. I like to test myself. I would like to box one of those good guys, maybe a former world champion, something like that. That would be interesting.”

“But I don’t want to fight an old man like our friend did, fighting someone who’s almost 70,” he continued, referring to his longtime rival Vitor Belfort stopping 59-year-old Evander Holyfield in under two minutes in an exhibition match in 2021. “It has to be someone younger, right? To fight an old man and beat them quickly is something other type of fighters do. I won’t do that. I wanna box someone good.”

Silva is interested in facing boxing veterans in the ring, but also facing Belfort or another former foe in Dan Henderson.

“It could be. Why not?” Silva said of facing Belfort again to try and avenge a loss he suffered back in 1998. “He’s been running for a long time but who knows, right? Maybe now in this moment of life we can book it and box. It would be cool to have this type of challenge. We’d make a lot of noise and help our sport grow.

“Another rematch I wanted was Dan Henderson. I beat Dan Henderson the first time but lost the second one. I was a bit sick that day, I wasn’t 100 percent, but Dan Henderson is someone I would like to fight as well. If he’s down to box as well, I would to punch him.”

A bit lighter and leaner than when he fought MMA last time in 2018, a heavyweight bout with Quinton Jackson in Bellator, Silva clarified comments made in 2019, when he said he was experiencing many concussion-like symptoms.

“That was all a big misunderstanding, really,” Silva said. “Everybody has a little bit of trouble sleeping, but we have fixed that. Memory, f*ck, I have memory like an elephant. Thank God I have great physical and mental health, you know? I’m really happy to have gone through my career and to feel well and have good thoughts, good health and kind of lean. It’s great.”