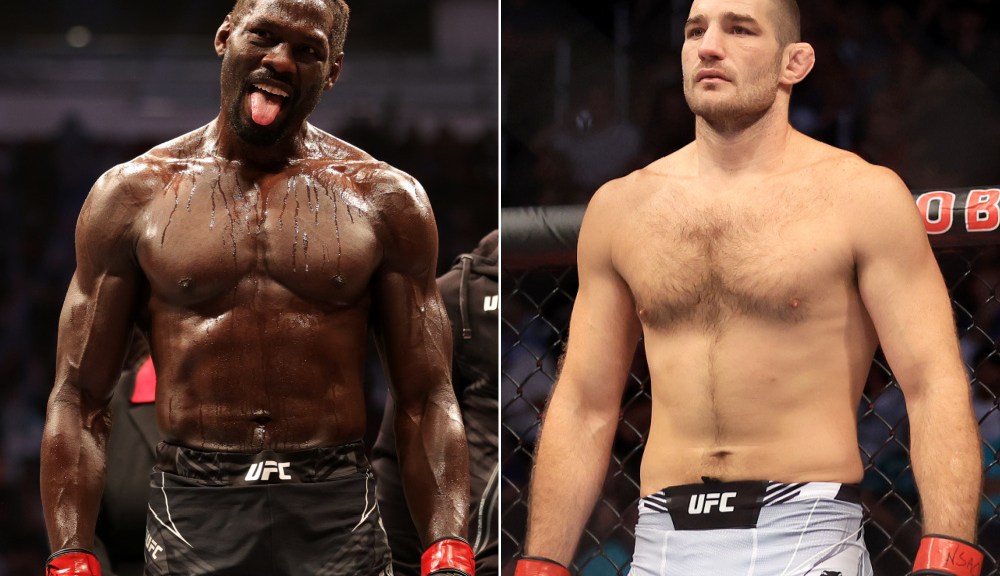 Sean Strickland’s return has been booked.

The UFC middleweight contender is set to fight against Jared Cannonier in the main event of the last UFC event of 2022, which goes down on Dec. 17 at the UFC Apex in Las Vegas.

The two middleweights were originally scheduled to fight in the main event of a UFC Fight Night on Oct. 15, but an infection on one of Strickland’s fingers forced the fight to get canceled. The promotion has kept the matchup and the headlining status intact, as the fight now lands at the top of the last card in December.

Strickland (25-4 MMA, 12-4 UFC) is coming off a knockout loss at UFC 276 to Alex Pereira, who’s set to challenge champion Israel Adesanya on Nov. 12. Prior to the defeat, he was on a six-fight winning streak.

Meanwhile, Cannonier (15-6 MMA, 8-6 UFC) will try to rebound from his title-fight loss to Israel Adesanya also at UFC 276 in July. “The Killa Gorilla” was 5-1 prior to the title fight with his lone loss being against former UFC champion Robert Whittaker.