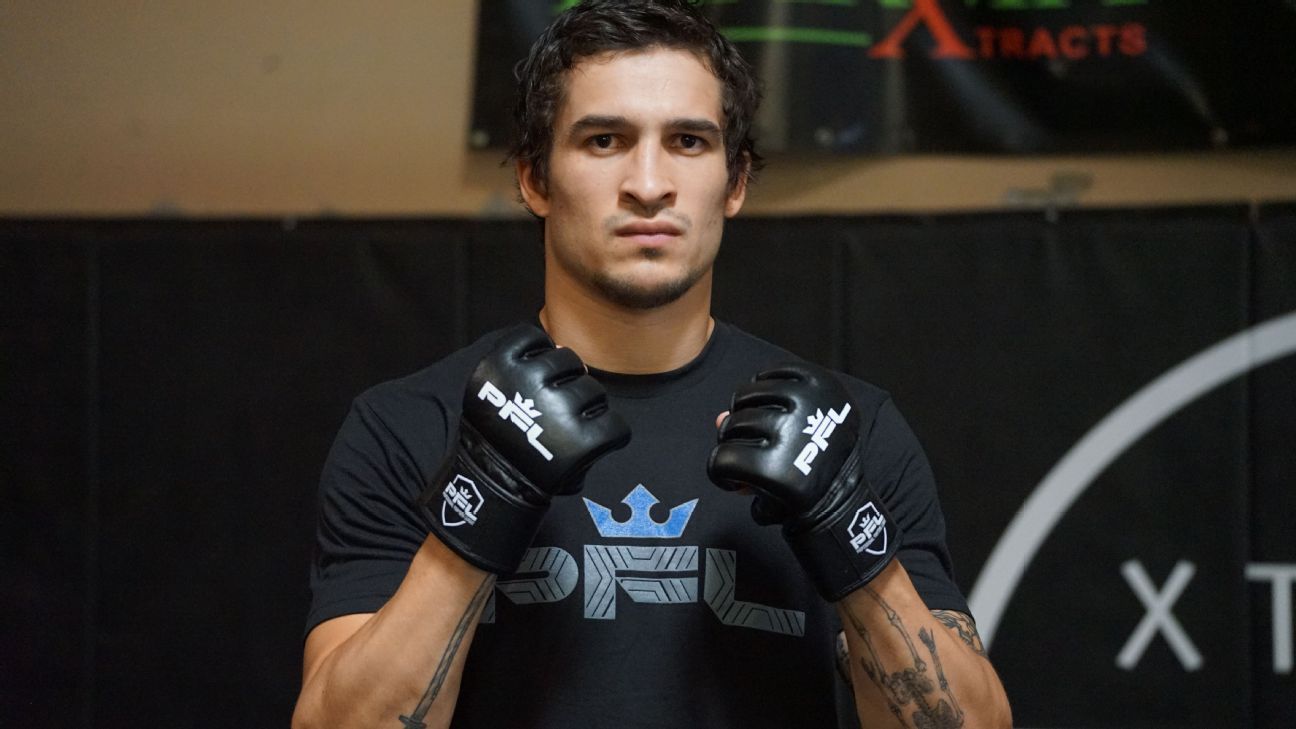 The Professional Fighters League has signed 24-year-old Biaggio Ali Walsh, grandson of Muhammad Ali, to an amateur contract to compete in its tournament finals event in November.

Ali Walsh is a former collegiate football player at the University of California, with an amateur MMA record of 1-1. He currently lives and trains in Las Vegas, out of Xtreme Couture. His 22-year-old brother, Nico Ali Walsh, is an undefeated professional middleweight boxer.

Ali Walsh transitioned away from football to MMA in 2020 after transferring to UNLV. PFL has yet to announce his opponent for the November card. The PFL tournament finals are expected to take place in late November at a location to be announced.

An iconic heavyweight boxer, Ali passed away at the age of 74 in 2016. Ali Walsh said that he never intended to follow his grandfather’s footsteps into combat sports but that he fell in love with the sport in 2020 when he used it as a way to stay in shape while waiting to clear the NCAA transfer portal for football.

According to a PFL release, Ali Walsh is projected to turn pro at some point in 2023.

“My grandfather had a huge impact on my entire life,” Ali Walsh told ESPN. “As a little kid, I would go to restaurants and movies with him, everybody would stop what they were doing and start clapping. As I started to get older, I started to figure out who he is and what he did and the impact he had on the world. As far as who he is as a person, his confidence, mental toughness, man — it’s just always inspired me.”