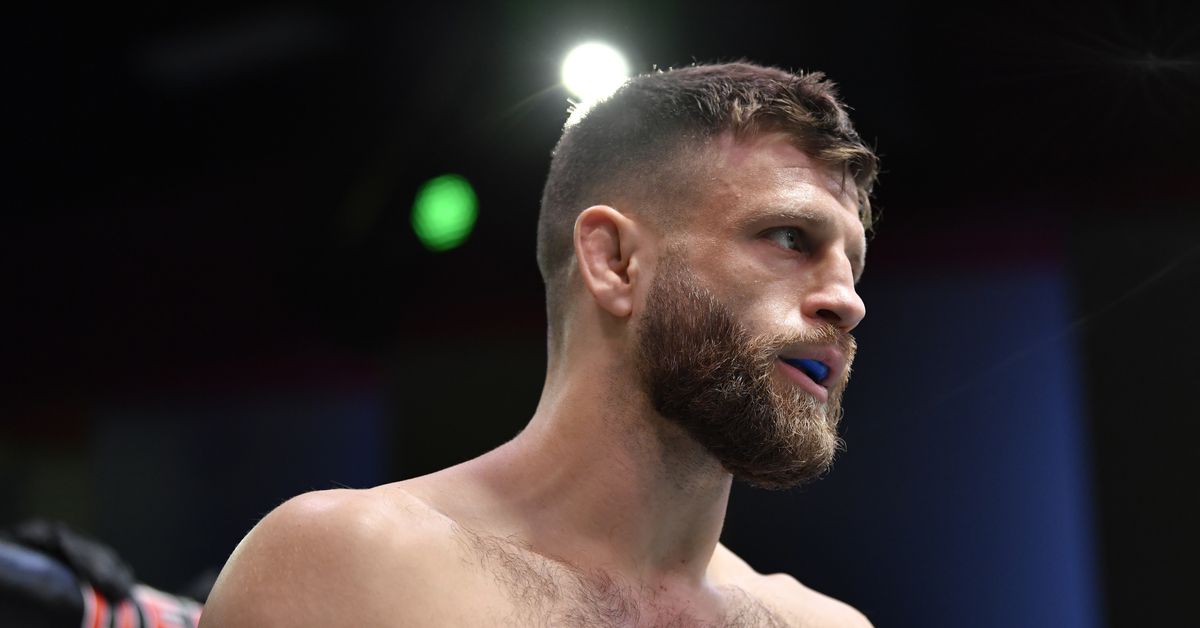 A pivotal headliner in the UFC’s featherweight division is on tap for October.

Multiple people with knowledge of the promotion’s plans confirmed to MMA Fighting that a matchup between Calvin Kattar and Arnold Allen is in the works for the UFC’s Oct. 29 Fight Night event at a location and venue yet to be announced. Verbal agreements are in place with contracts expected to be signed soon. ESPN.com first reported the matchup.

Kattar began 2022 with a fantastic showing in the main event of January’s UFC Vegas 46 fight card, picking up a dominant unanimous decision win over Giga Chikadze. “The Boston Finisher” would return five months later for another headliner, this time against Josh Emmett at UFC Austin, where he dropped a very close split decision.

Allen returned to action after nearly a year layoff at March’s UFC London event, where he stopped Dan Hooker with strikes in the first round. “Almighty” has won 11 straight, including all nine of his octagon appearances.

UFC Vegas 68: Lewis vs Spivak Weigh-in Results
Midnight Mania! ‘I Hope UFC Will Share The Revenue With Its Fighters’
Pound-For-Pound No.1 is on the line in Perth! 😤
After ‘s*** run in the UFC,’ Sabah Homasi relishes Bellator success ahead of Bellator 290
Sean O’Malley: “I Can’t Watch Power Slap League”