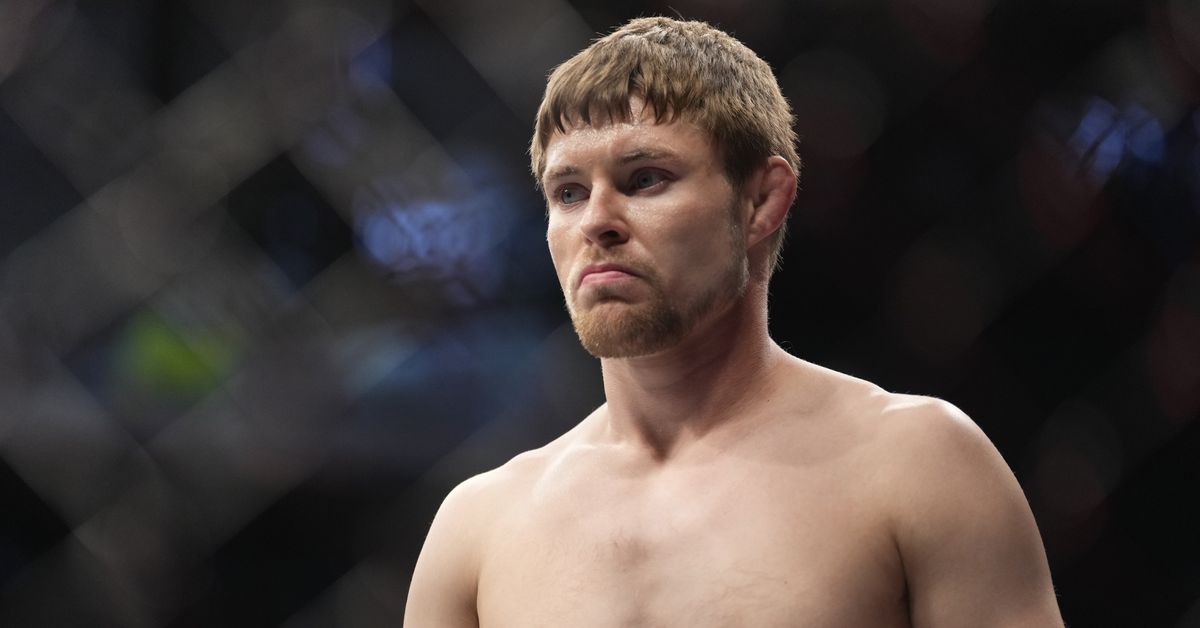 A big-time featherweight matchup is in the works.

Ranked contenders Bryce Mitchell and Movsar Evloev have agreed to meet at the UFC Fight Night event on Nov. 5. Contracts have yet to be signed but the matchup is expected. MMA Fighting confirmed the news Thursday following an initial report by David Van Auken.

Mitchell is currently ranked as MMA Fighting’s No. 13 featherweight in the world, while Evloev is sitting two spots above at No. 11.

Mitchell (15-0) has been perfect thus far in his UFC run. The 27-year-old holds a 6-0 record in the promotion since his debut on The Ultimate Fighter 27. In March, he picked up his biggest win yet with a dominant decision over Edson Barboza.

Evloev (16-0), likewise, has won all six of his UFC appearances, a run capped off by decisions over Hakeem Dawodu and Dan Ige.