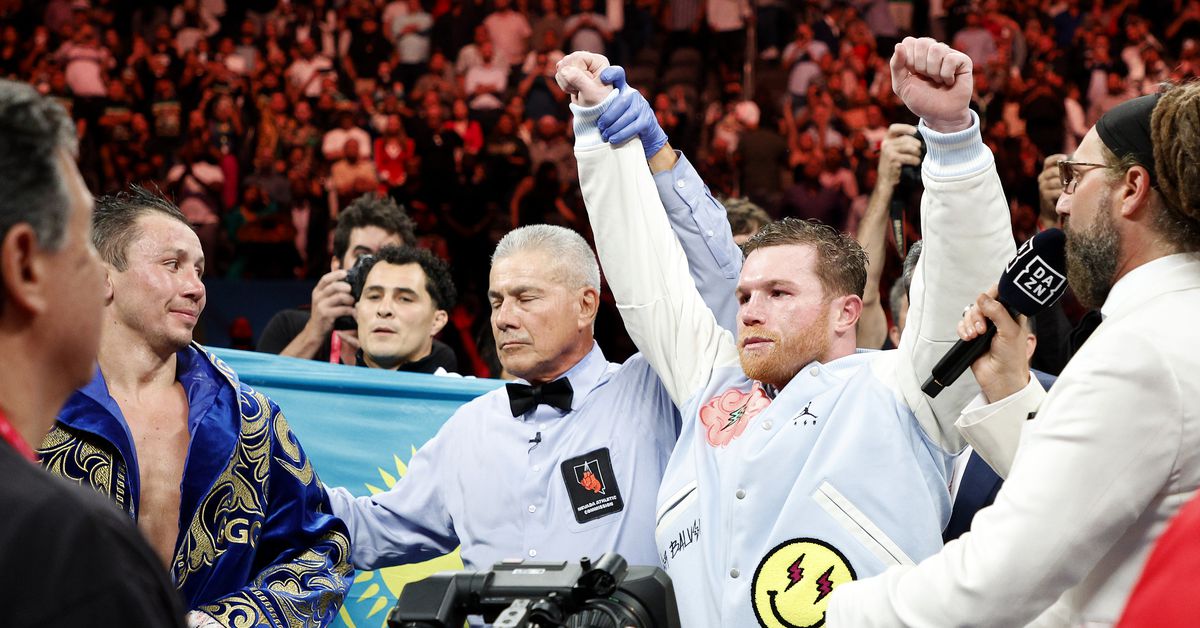 In a bout that saw Canelo clearly leading on the scorecards early on, the final verdict turned out to be close as he won the bout 116-112 on one judges’ card, while the other two saw him narrowly win with 115-113 scores.

According to a tweet from boxing reporter Dan Rafael, “Most ringside media had it very wide for Canelo.”

Regardless of how much wider the margin could have been, Canelo emerged victorious with the first unanimous decision win of his three-fight series against Golovkin. Their first bout in September 2017 ended in a controversial split draw, while the rematch a year later ended in a majority decision win for Canelo that was also disputed by fans and critics.

Canelo remains the undisputed super middleweight champion with the win as he retained the WBA, WBC, IBF, WBO, and The Ring titles.

Check out the Canelo vs. GGG 3 official scorecard below.