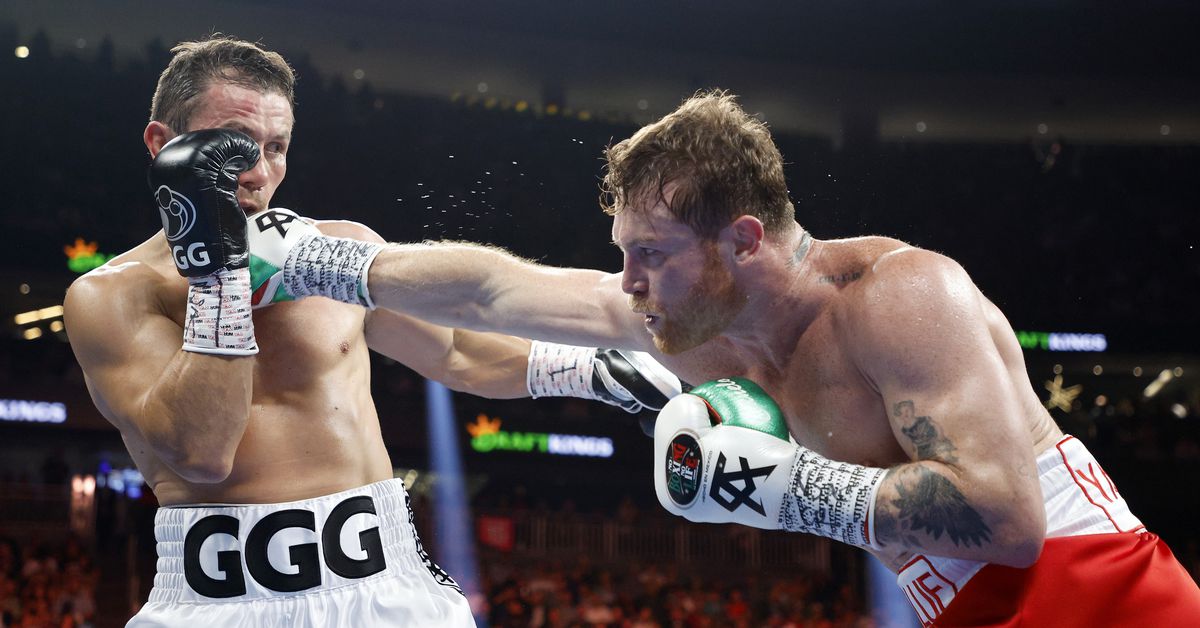 Golovkin was tentative in the early going but he defended most of Canelo’s big attempts. Alvarez was the more active fighter and took the chances he needed to in order to get an early lead on the scorecards. Canelo piled on the offensive attacks with right hands and body shots in the third and fourth as well.

Golovkin just seemed slow. It has been four years since the last time the two fighters met, but GGG has won a few fights along the way. Canelo took full advantage of the tentative veteran by landing big power shots in the middle frames and really put GGG on his heels.

It was much of the same in the later frames as Canelo controlled distance, pace, and nearly every exchange inside of the ring. The reigning super middleweight champion was in complete control outside of a few exciting flurries from GGG. In the end, Canelo cruised to a unanimous decision victory to retain his hoard of titles and put a stamp on his storied trilogy with Golovkin.

Check out the full fight video highlights below:

For complete Canelo vs. GGG 3 results and coverage click here.