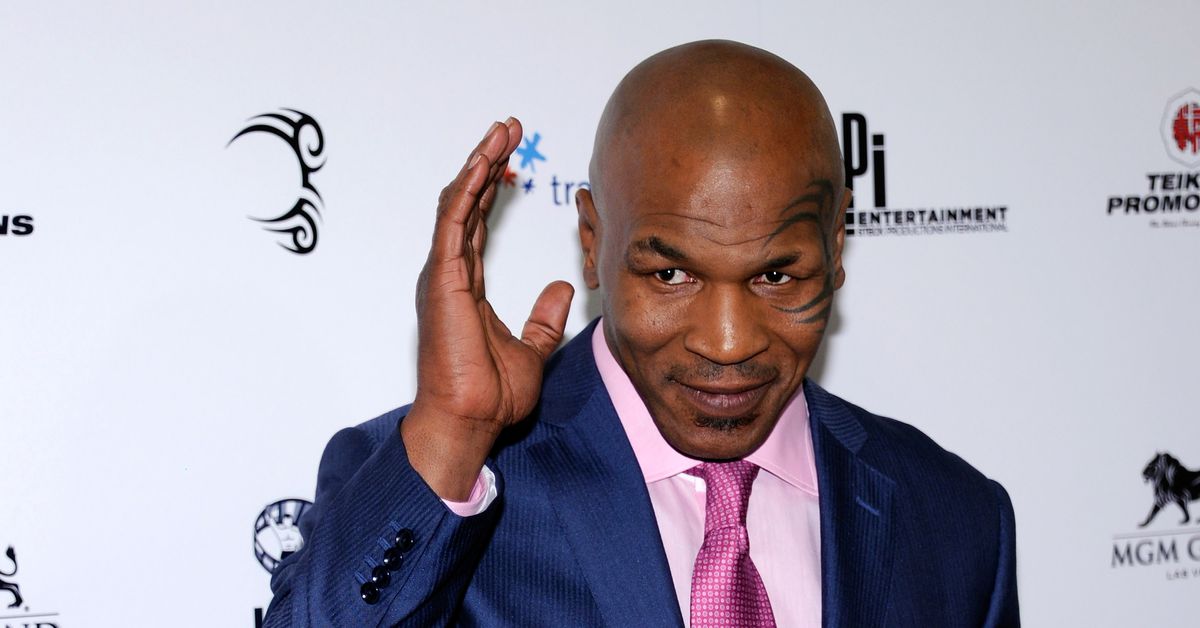 Mike Tyson was impressed by Jake Paul’s ability to inject new life into the “sweet science” and even campaigned for the sport of boxing to create a YouTube championship for celebrity pugilists like Paul who can draw money as featured attractions.

But when it came to his actual boxing prowess, “Iron” Mike was bored silly.

“He came here with Tyson and Tyson looked at him and left,” famed boxing trainer Freddie Roach told Fight Hype. “He watched 30 seconds of him sparring and said, ‘Freddie, can we go downstairs and look at the pictures?’ That’s my gym and he knows that’s where the good pictures are. He wasn’t as interested as I was. The kid’s okay, a club fighter. I don’t know him personally and I’ve never like, really met him. He was in my gym and they wanted to work and use the ring and I said okay, go ahead.”

Who needs talent when you have fame?

Paul will make his return to boxing next month in Phoenix when he collides with former UFC middleweight champion Anderson Silva, a Showtime pay-per-view (PPV) main event that is being touted as “The Problem Child’s” most difficult bout to date.

Assuming we don’t add a “stumble” to the “fumble” and “crumble.”