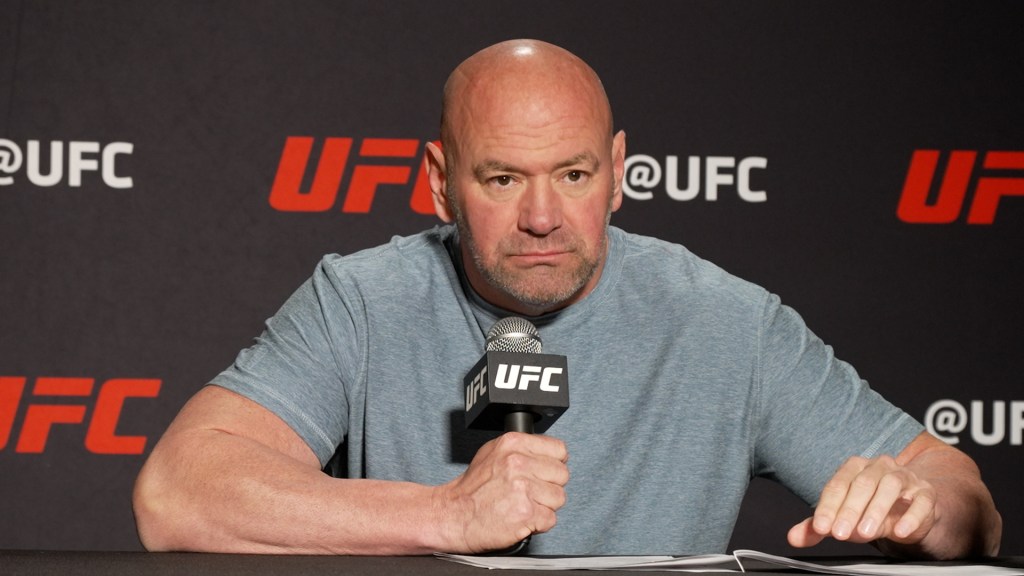 Despite just being 17-years-old, the UFC president had no hesitation in giving Rosas (6-0) a contract with the UFC after his dominant showing at Dana White’s Contender Series 55.

Rosas dominated Mando Gutierrez (7-2) to win a clean 30-27 scoring across all three judges’ scorecards. The bout took place on Tuesday at the UFC Apex.

Like most, White was impressed with what he saw from Rosas.

“What a war, what a technical fight it was,” White told reporters at the DWCS 55 post-fight press conference. “Both guys pushed themselves as hard as they could. And for a 17-year-old to conduct himself the way he did in this fight, I was blown away by it. Blown away.”

Rosas has just six professional fights under his belt, and he just made his pro debut a year ago in August 2021. Many online wondered if Rosas was too young and inexperienced for the UFC. White disagrees with the skeptics.

“I’m very, very impressed with this kid. He’s absolutely special. The amount of fighter that were blowing me up going, ‘Oh my God. This kid is for real. This kid is legit. Impressive.’”

Move Over, Matt Serra! Miocic Is New MMA Pizza King
UFC free fight: Sean O’Malley lights up Thomas Almeida, knocks him out in Round 3
Video: Pico’s Trainer Tries To (Violently) Pop His Shoulder Back Into Place
McGregor Says He Was “Simply Acting” During Bisping Feud
Guess who’s working out at the UFC Performance Institute this week? 👀